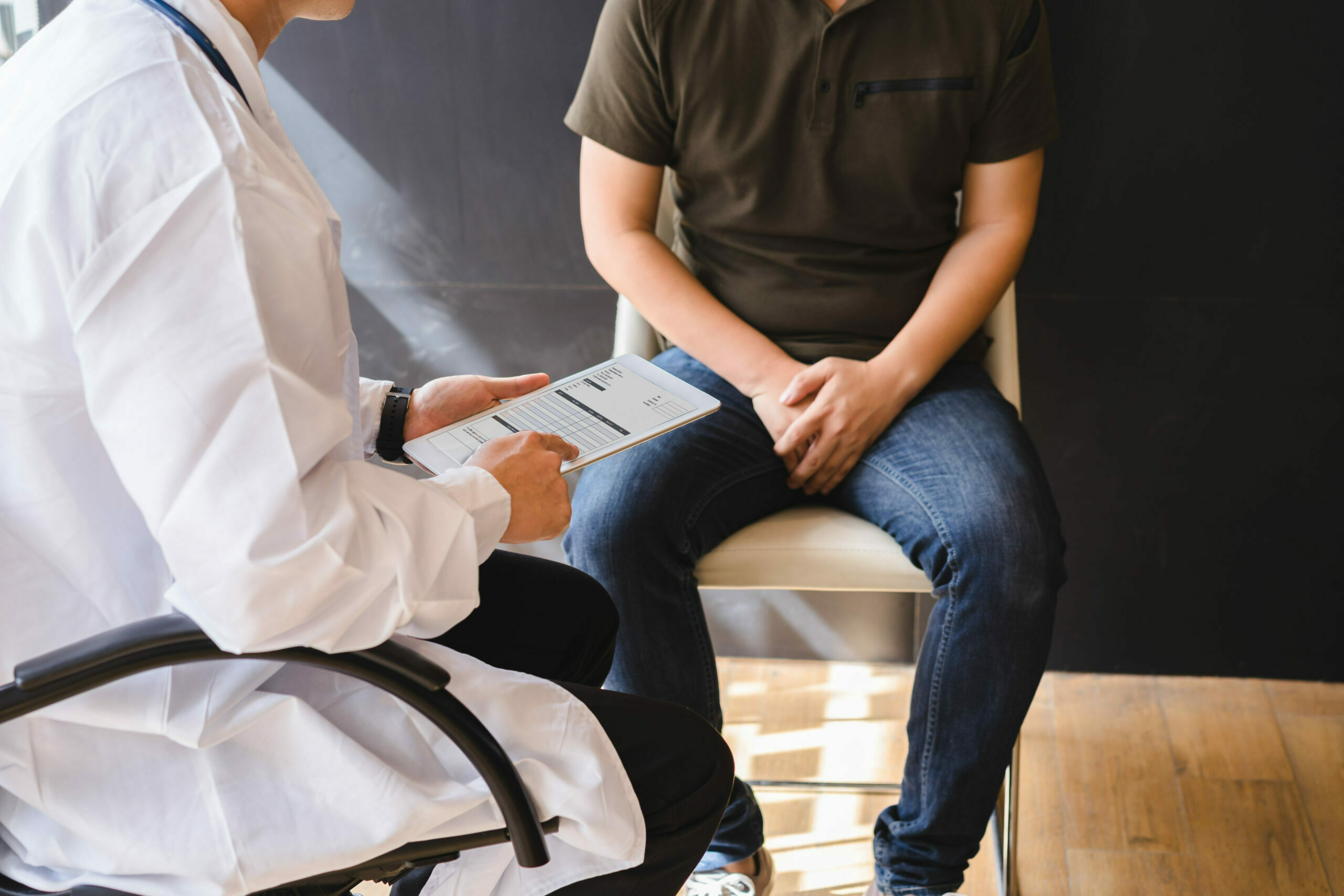 Bedroom Disasters Revealed: The Down and Dirty on Sex Injuries From Carpet Burns To Broken Penises

From X-rated to humiliated. Survey reveals the most common Netflix and Chill injuries.

From back injuries to broken penises, there are a variety of sex-related injuries we can suffer from while getting caught up in the moment. According to a new study by Lovehoney, as many as one in three (37%) Brits have suffered from a sex injury. But what are the most common bedroom mishaps?

Lovehoney surveyed Brits to reveal the most common bedroom disasters. The study uncovered the cities that are the most prone to sex-related injuries, and the positions which are most likely to send us on a trip to the emergency room.

The most common sex-related injuries

Friction was found to be a common cause of injury, with 65% of Brits saying they’ve previously suffered from carpet burn during sex. While getting hot and heavy in the bedroom, Brits also frequently experienced bruising (54%) and pulled muscles (39%). Interestingly, men (39%) were found to be more prone to bedroom disasters than women (36%), and those between the age of 35-44 experienced the most sex injuries in the UK (47%).

Penetrative sex was not the only cause of bedroom mishaps. As many as 24% of male respondents admitted to experiencing sex-related injuries whilst either giving or receiving oral sex, compared to only 16% of women. 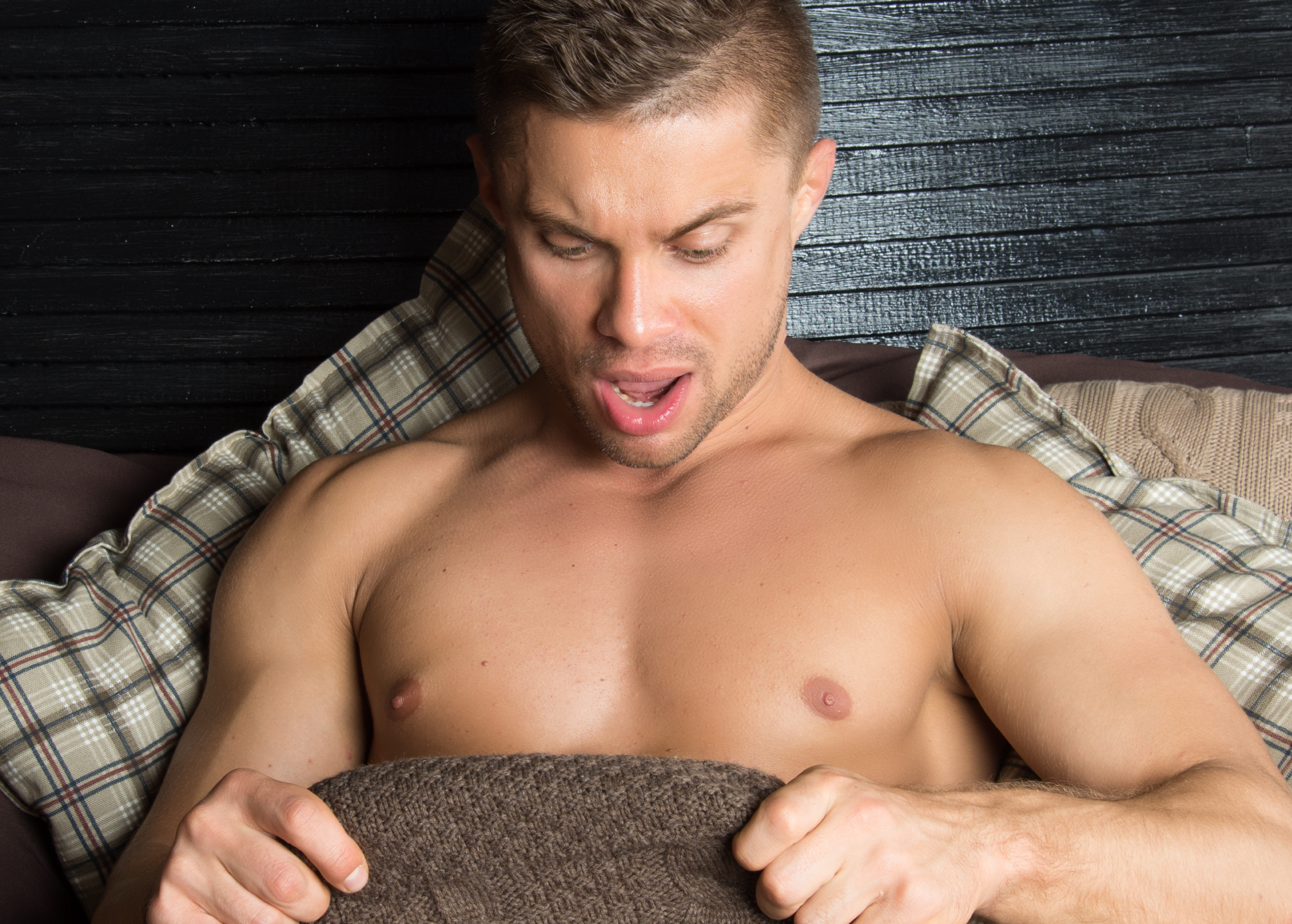 The study took a deeper look into where in the UK individuals were the most prone to bedroom disasters, and it was revealed that those in Bristol and Sheffield are the most susceptible, with almost half (48%) of residents admitting to experiencing an incident. Manchester followed closely behind in second with 42% sustaining sex-related injuries.

Some cities were also found to be more likely to wind up in hospital after a bedroom mishap than others. Almost one in five Plymouth residents admitted they had broken a bone through sex, (16% more than the national average of 2%) while those in Glasgow were the most likely to experience a foreign object getting stuck inside of them (13%) during their sexual adventures.

The most hazardous locations and destructive sex positions

Not only are Brits injuring themselves during sex, but they are also breaking their surroundings. Over half (57%) of respondents admitted they had previously broken a bed frame, while one in three reported they had ripped a shower curtain, and 34% have broken a chair. It was also found that doggy style (30%) and missionary (23%) are the most destructive positions.

While analyzing where bedroom disasters are most common, unsurprisingly, the bedroom topped the list (55%), followed by sofas (26%) and the stairs (22%). Hotel rooms were another high-risk area for sex injuries, with one in six Brits reporting bedroom disasters when staying away from home. Going green seemed to be popular amongst those aged between 45-54 as they reported the most sex injuries in the garden (8%).

Some of the more adventurous locations individuals experienced sex injuries included airplane toilets and the workplace. Encountering a sex injury while joining the mile high club was six times more likely to happen to a man compared to a woman. 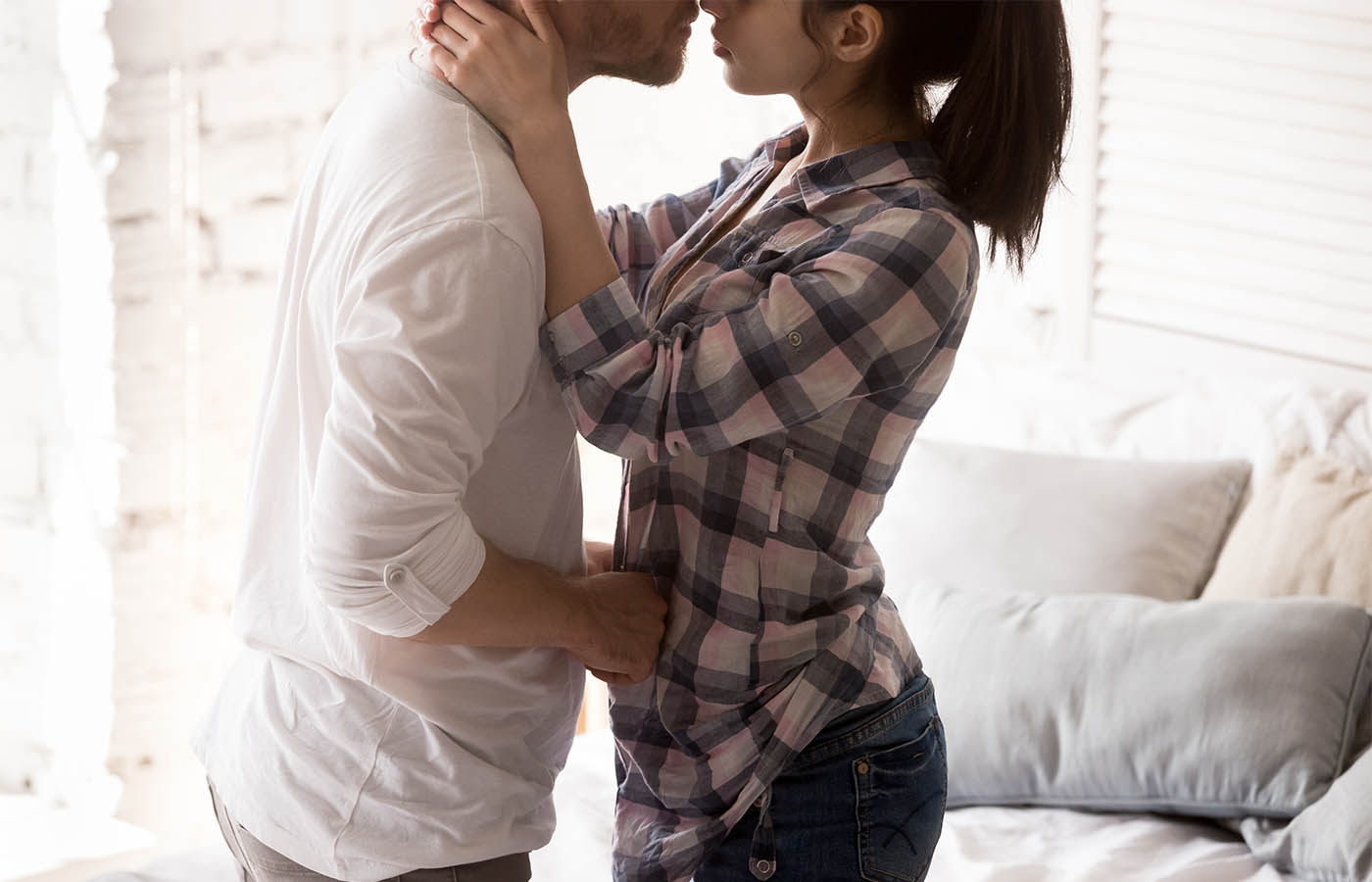