Creatine For the Mainstream: Which Creatine Type Is Best for You?

You have your gym regimen dialed in and a trusty tub of whey to hand, so what’s missing from your fitness routine? Creatine might be just the supp you didn’t know you needed. Here’s the Muscle and Health lowdown on which creatine is best.

Hailed as the new hypertrophy hero, creatine is the most well-researched supplement on the market and myriad studies back that creatine is beneficial for all ages to help improve muscle size and recovery, increase strength, and help with anaerobic endurance . 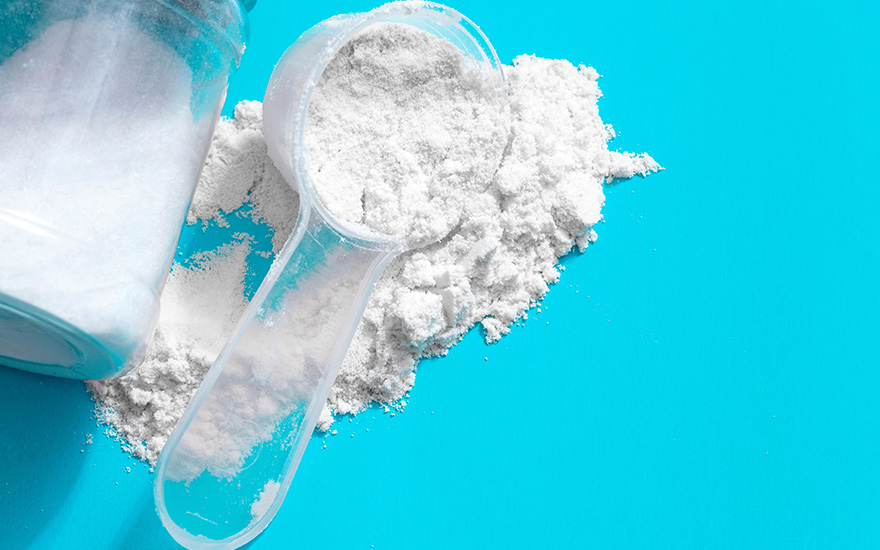 Creatine is a molecule produced in the body that acts as an energy reserve. It’s present in all cells and is also found in many foods like meat, fish, and eggs. Creatine gives you energy by accelerating a process through which cellular energy (adenosine triphosphate) is generated, increasing the amount of work a cell can execute.

Most of the creatine is stored within your muscle cells, so supplementing with creatine can help boost your strength and anaerobic capacity.

How should I take creatine?

Many athletes and gym users tend to take creatine as part of their post-workout shake, but because it takes time to be absorbed within a muscle cell to provide benefits, it doesn’t matter what time of day you take it. Choose a time that suits your schedule and stick with it. Once your cell is saturated with creatine, it usually takes between three-to-five days before it will begin to have an effect.

How does creatine help you build muscle?

Creatine also has anti-catabolic properties proven to reduce degradation in muscle cells, which can help muscle growth over time.

What are the cons of taking creatine?

There are none! Studies show creatine has been proven beneficial in young children through to the elderly, with zero downsides to supplementing with creatine for both short- and long-term use. 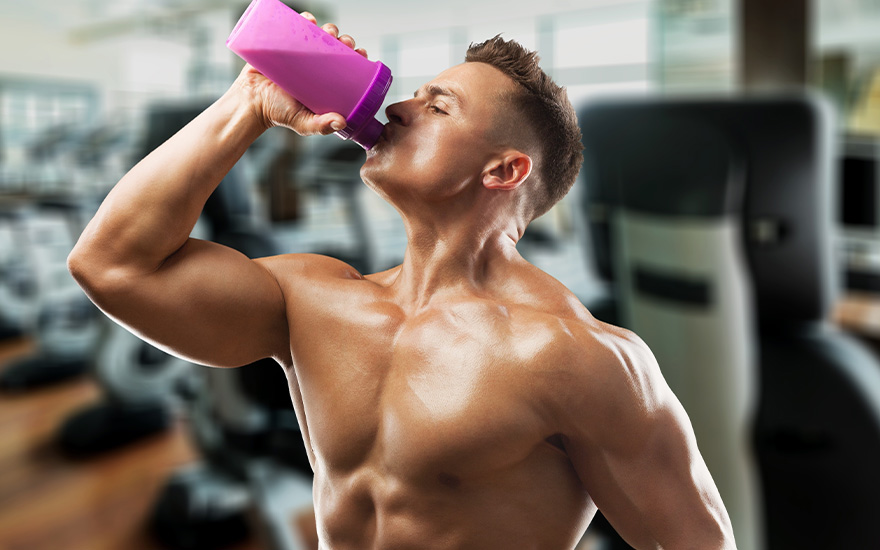 Which creatine should I choose?

Creatine monohydrate remains the standard by which all other forms of creatines are usually judged. It’s cheap and usually the best for overall performance and effect.

Micronized creatine is most commonly a creatine monohydrate that has been ground down to reduce the overall size of the powder particles. This can increase overall water solubility but doesn’t change anything regarding absorption or effectiveness.

Creatine citrate is creatine bound to citric acid. Research indicates it’s more water soluble than creatine monohydrate but has no further benefits in absorption and effectiveness.

Creatine malate is creatine bound with malic acid. Although there are studies that show malic acid can enhance your performance, it hasn’t been researched in conjunction with creatine to prove it be more effective.

Creatine pyruvate is creatine bound with pyruvic acid. It may produce higher plasma levels than creatine and monohydrate, but this doesn’t reflect in greater muscle absorption or enhanced performance.

Buffered creatine is a form of creatine with a higher pH level, but it isn’t any more efficacious than creatine monohydrate.

Creatine nitrate is a form of creatine bound with a nitrate group. This increases water solubility, but no research has been conducted to compare creatine nitrate to monohydrate, so it’s unknown if it’s a better choice.

Creatine ethyl ester is a form of creatine that was said to convert back to usable creatine in the body. It’s very often marketed as having a better absorption rate than monohydrate, but studies 18 show it is, in fact, less effective than monohydrate.

Often underrated, creatine is a supplement savior that might give you the aesthetic and athletic edge you’ve been waiting for. Creatine monohydrate is everything you need in creatine, but if you suffer from sensitive digestion, you may find other more water-soluble versions of monohydrate, like micronized creatine or creatine nitrate, more beneficial.

Curtis High is a personal trainer, nutritionist, and YouTuber with over a decade of experience within the fitness industry. Working with Hollywood movie stars, world champion athletes, and Olympic medalists, he specializes in body transformations for men over 30.

Related Article: Which Whey To Go? 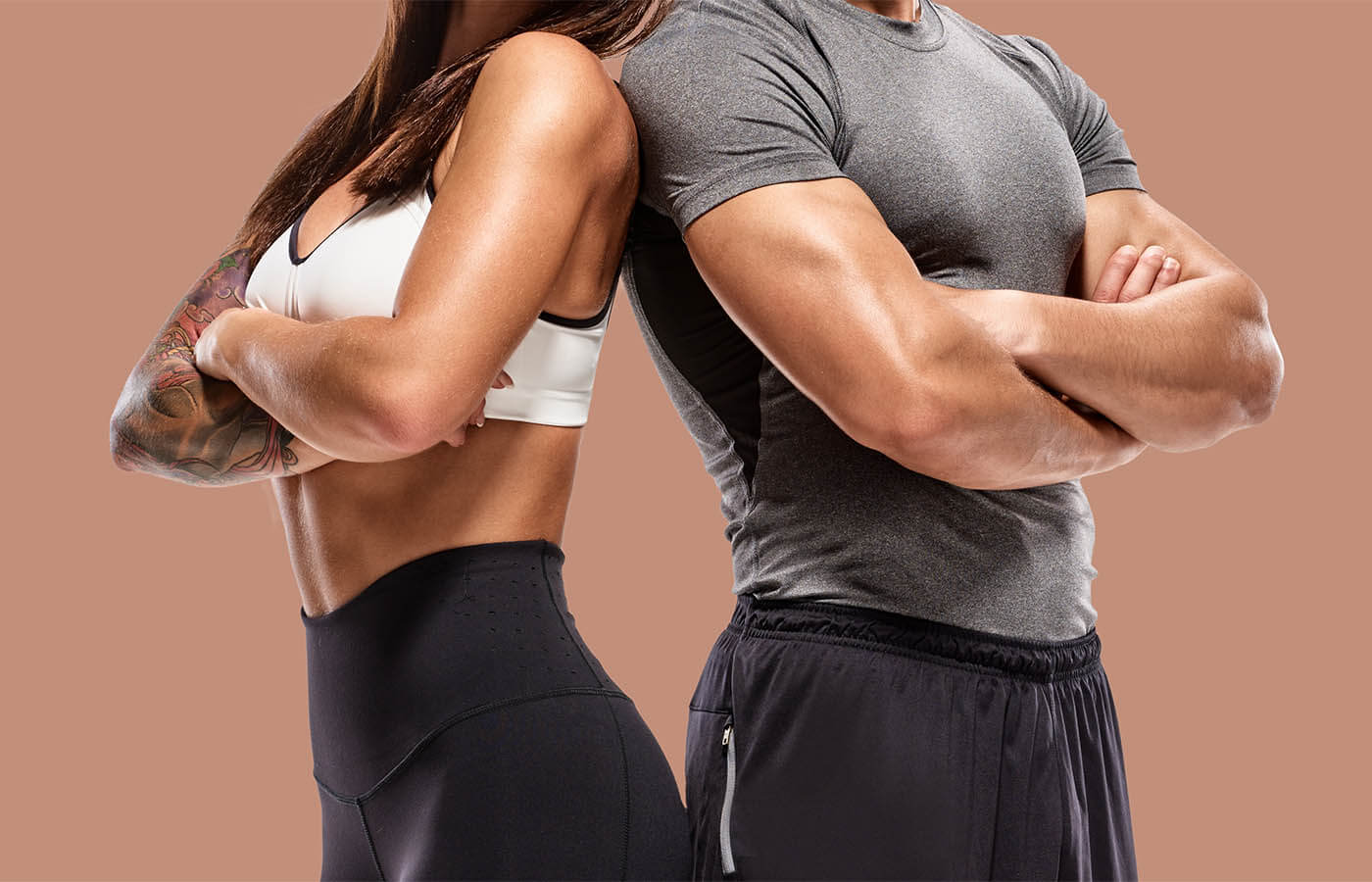 IIFYM: How Tracking Macros Can Help You Reach Your Fitness Goals, Faster 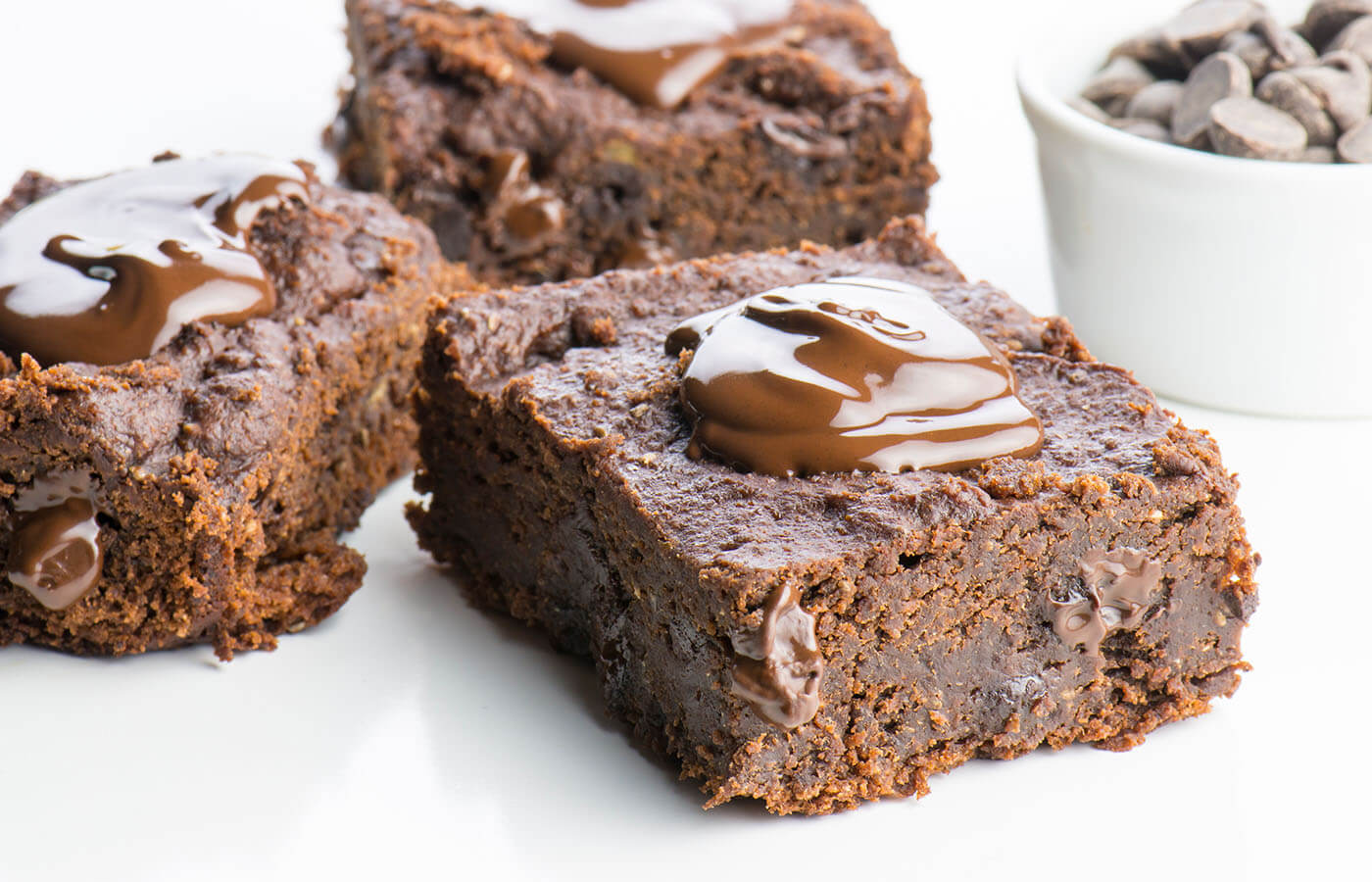 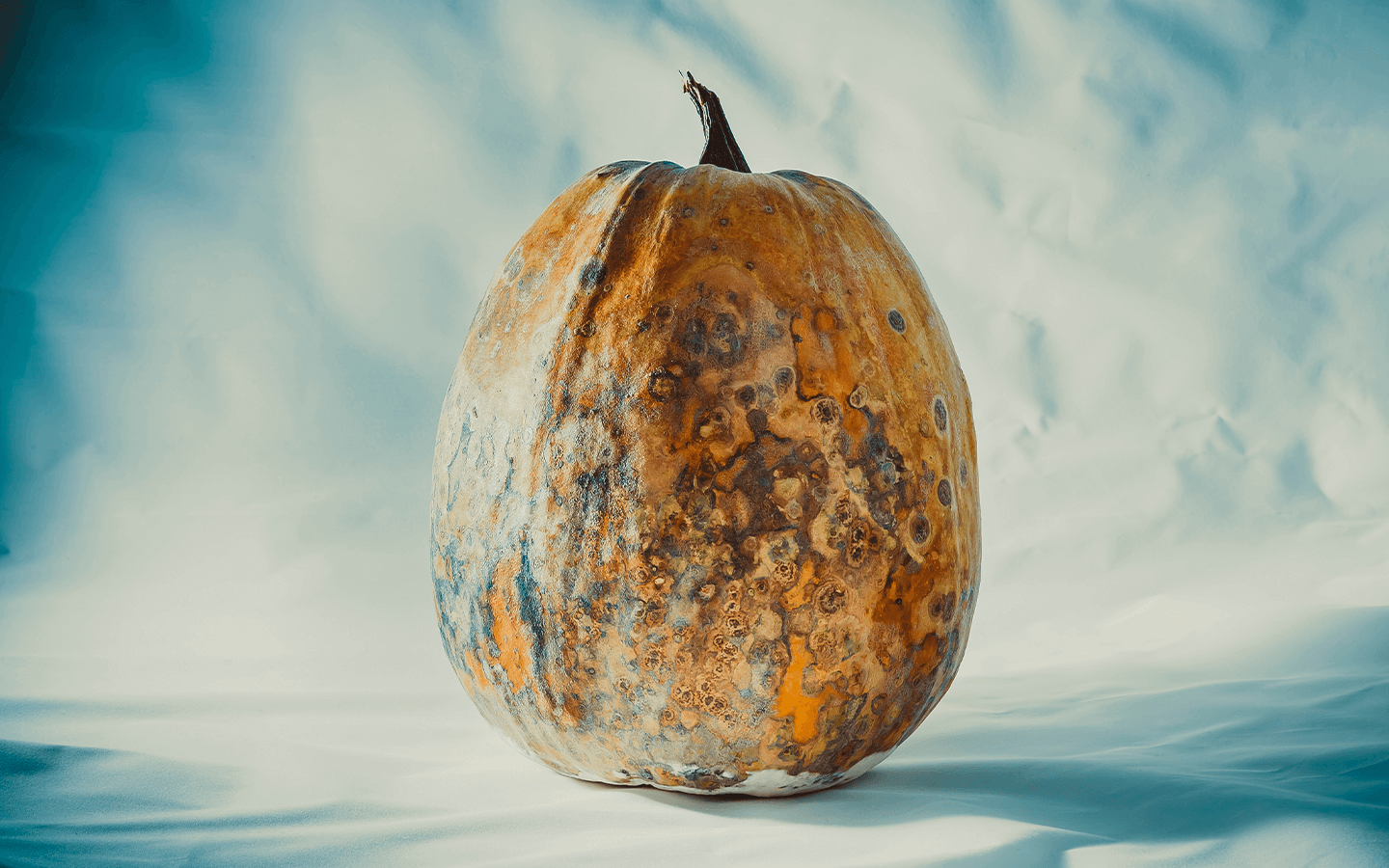 The True Horror Story of Halloween: Brits Will Throwaway £32.6 Million Worth of Uneaten Pumpkins This Halloween!