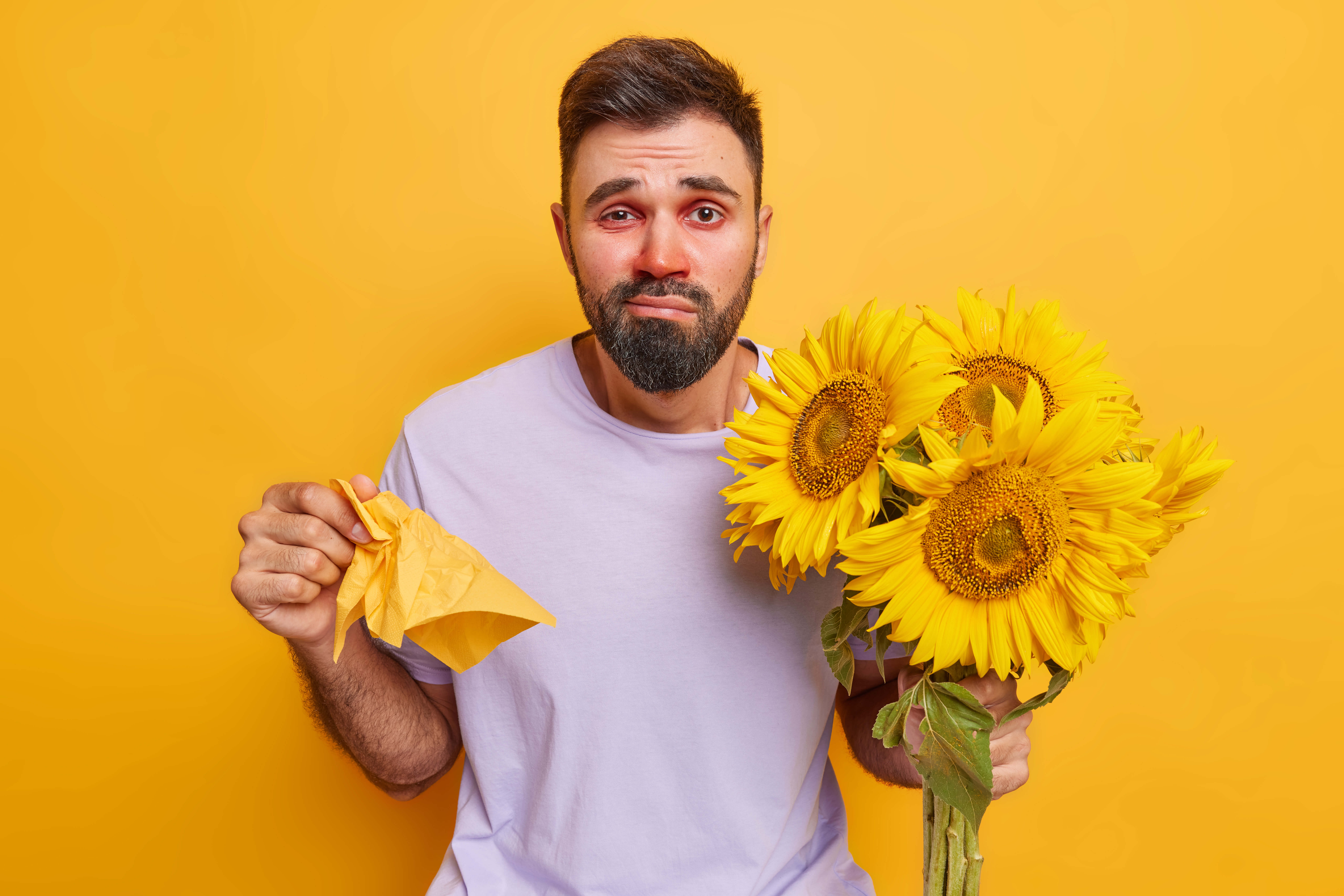 These all-natural strategies to combat pollen allergy aren’t to be sniffed at. Try these 5 solutions to tackle your hay fever symptoms.

With summer in full swing, it’s important to prepare for the pesky toils of a high pollen count. Alleviating hay fever symptoms allows you enjoy your summer without streaming eyes or a runny nose. This year, soak up some sun by tackling your pollen allergy naturally. 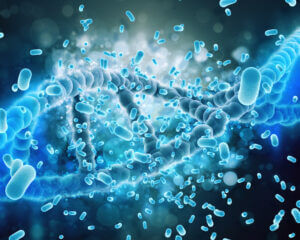 Approximately 70% of the immune system is located within the gut. The cells lining the digestive tract have an extremely important role in being able to absorb nutrients efficiently, whilst also blocking out viruses, pathogens, and allergens. Consuming fermented foods, such as sauerkraut, kimchi or kefir or taking a multi-strain live bacteria supplement, such as Bio-Kult Advanced, helps to keep the lining of the digestive tract intact and support the immune system. A review and meta-analysis looking at the role of live bacteria supplements in the treatment of hay fever concluded that those taking live bacteria supplements had a significant reduction in their hay fever symptoms.

2- Do your part for pollution 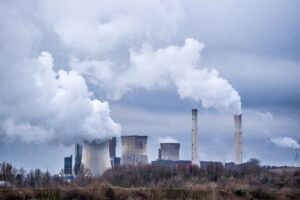 Hay fever is an overreactive immune response to usually harmless substances such as pollen and grass, triggering the release of IgE antibodies and the inflammatory substance histamine. As if hay fever symptoms weren’t uncomfortable enough, researchers now believe that when pollen interacts with high levels of air pollution, such as those seen across most major cities, its allergic effect may be heightened. This means lower levels of pollen in the air can cause hay fever and other problems such as asthma. Some experts now even believe pollution level forecasts may be just as important as pollen counts for hay fever sufferers going forward. So, make the most of the nice weather and walk or cycle over the weekend, it might just make that bit of difference.

3- Try a course of acupuncture 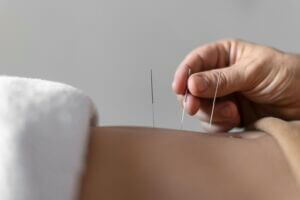 Increasing evidence is supporting the ability of acupuncture to help modulate the immune system,11 with potential benefits in allergic conditions. A 2015 meta-analysis suggests that acupuncture could be a safe and valid way to manage hay fever symptoms12. Analyzing the results of 13 studies, it was found that compared with control groups, acupuncture treatment group showed a significant reduction in nasal symptoms, medication scores and IgE antibody levels as well as a significant improvement in quality of life. 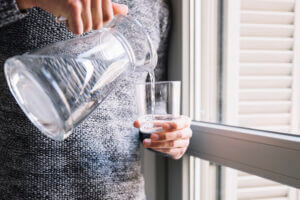 Histamine release is increased when we are dehydrated, drinking plenty of filtered water throughout the day and reducing alcohol, tea and coffee could potentially help to reduce the symptoms of pollen allergy. 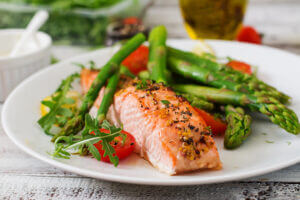 As hay fever relates to immune dysregulation, it is thought a variety of dietary and lifestyle interventions to support the immune system may be of benefit. Nutrition is a critical determinant of immune responses. As hay fever is essentially an inflammatory condition, following an anti-inflammatory diet, high in antioxidants and phytonutrients from colorful fruit and vegetables, and omega 3 fatty acids from oily fish (such as salmon, mackerel and sardines), hemp and flax is advisable. Certain foods high in the flavonol quercetin may be particularly beneficial, due to its anti-allergic activity.14 The main food sources of quercetin are vegetables such as onions, garlic and broccoli, fruits such as apples, berries and grapes, some herbs, and tea.14 Quercetin appears to work synergistically with vitamin C,15 so eating in combination with vitamin C rich foods is recommended.

6 Zajac AE, Adams AS, Turner JH. A Systematic Review and Meta-analysis of Probiotics for the Treatment of Allergic Rhinitis. Int Forum Allergy Rhinol 2015; 5: 524.

More Than Half of Brits Live with Allergies and Reports Suggest Symptoms Are Starting Earlier This Year. 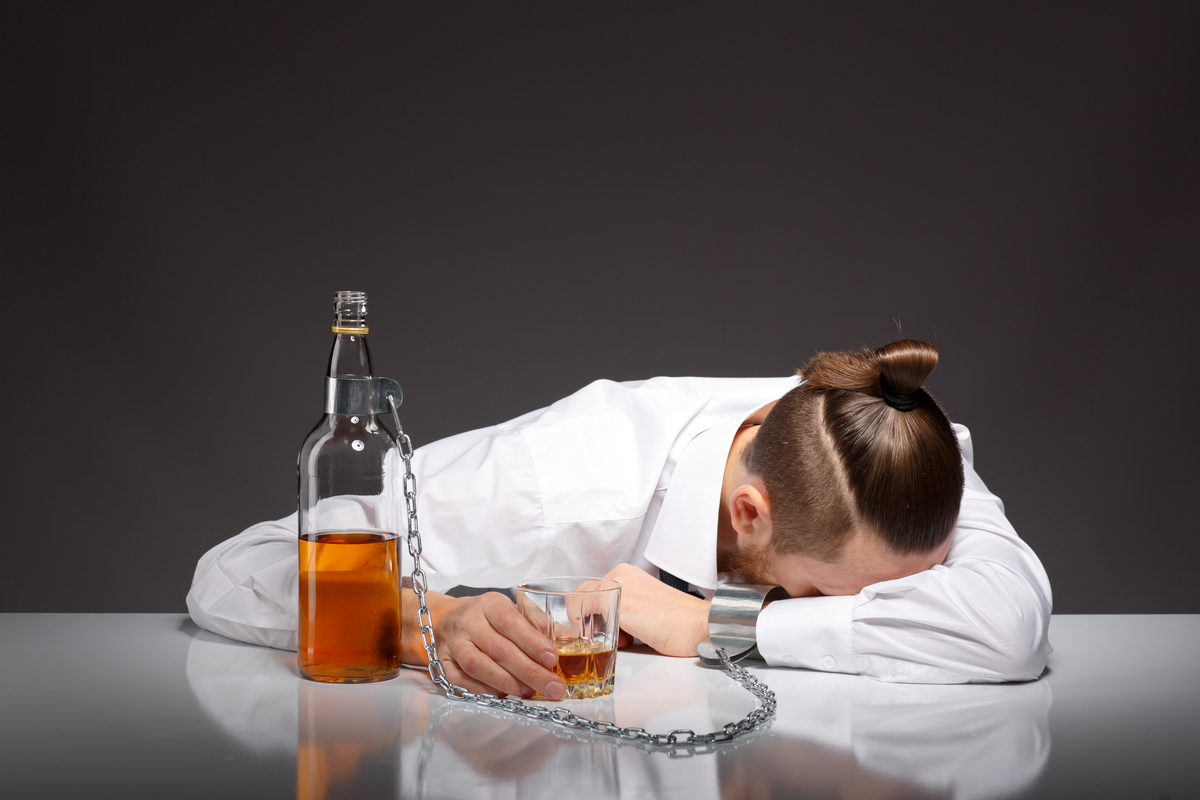 Dehydration, Injury, And Mental Fatigue: PT Reveals the Damaging Effects Drinking Has on Your Fitness Goals 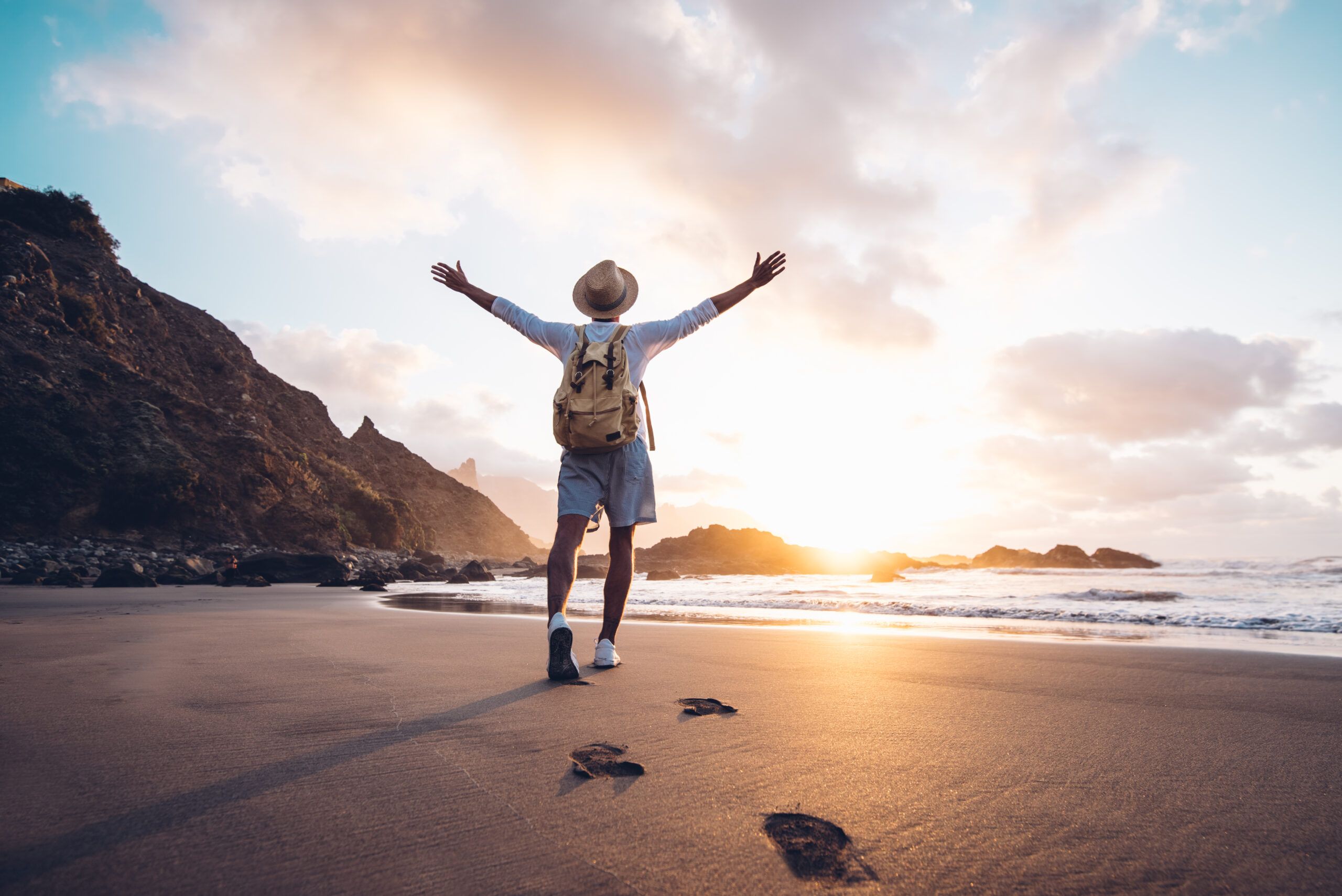 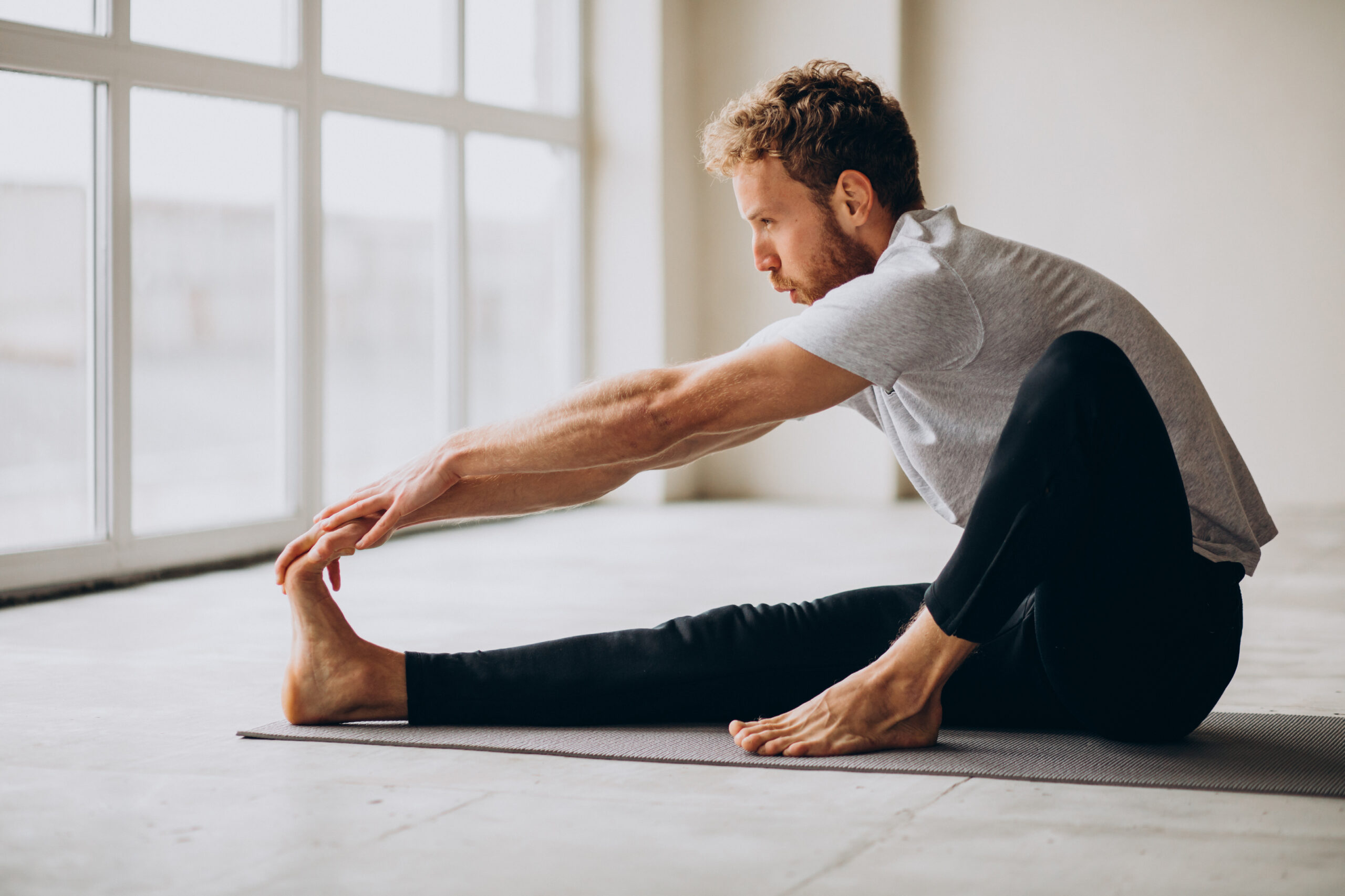