Terry Crews, Hollywood legend, fitness legend, all round legend. Settle in for episode 2 of Muscle and Health podcast, hosted by Danni Levy, Editor-in-Chief.

We sit down and discuss: 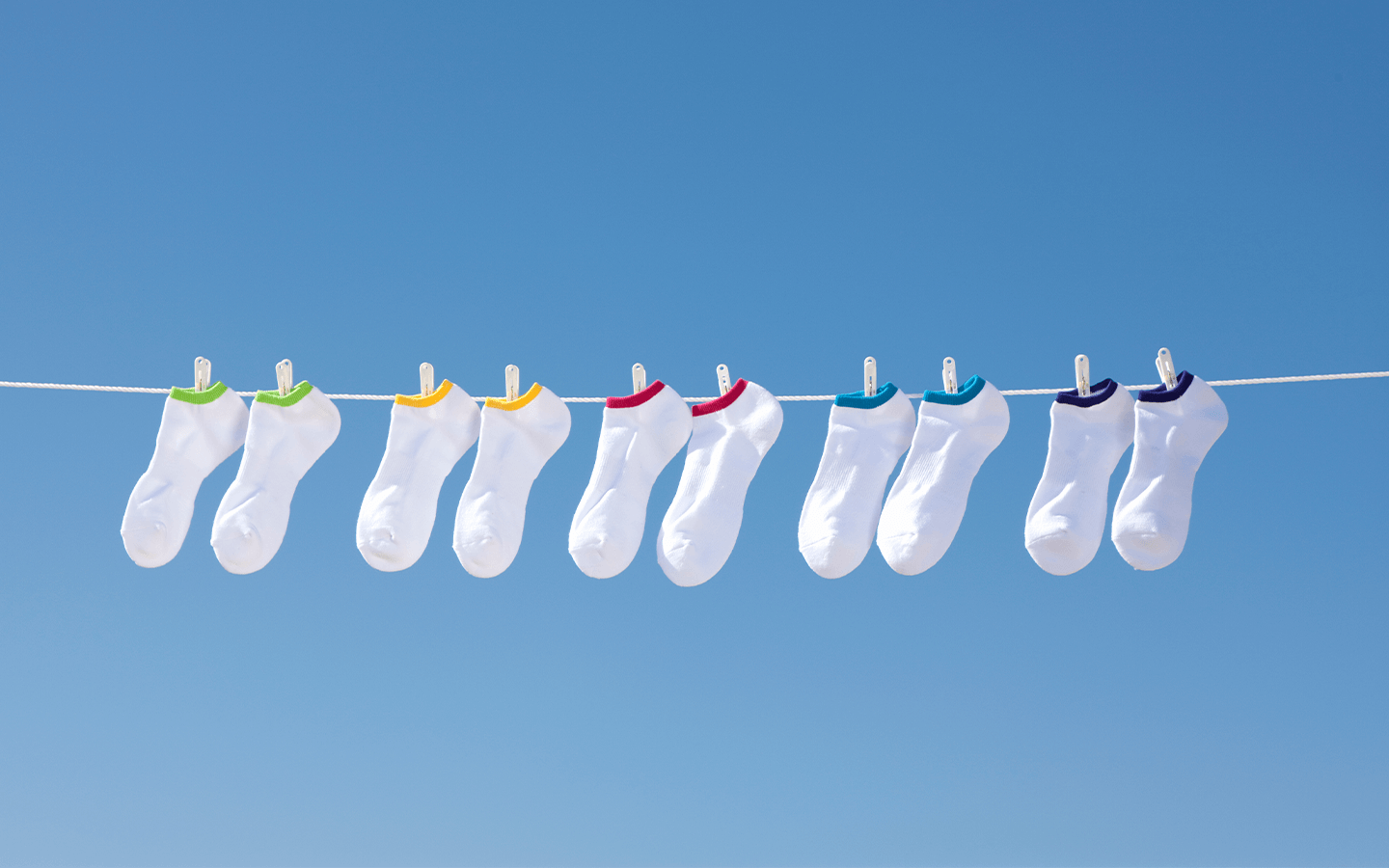 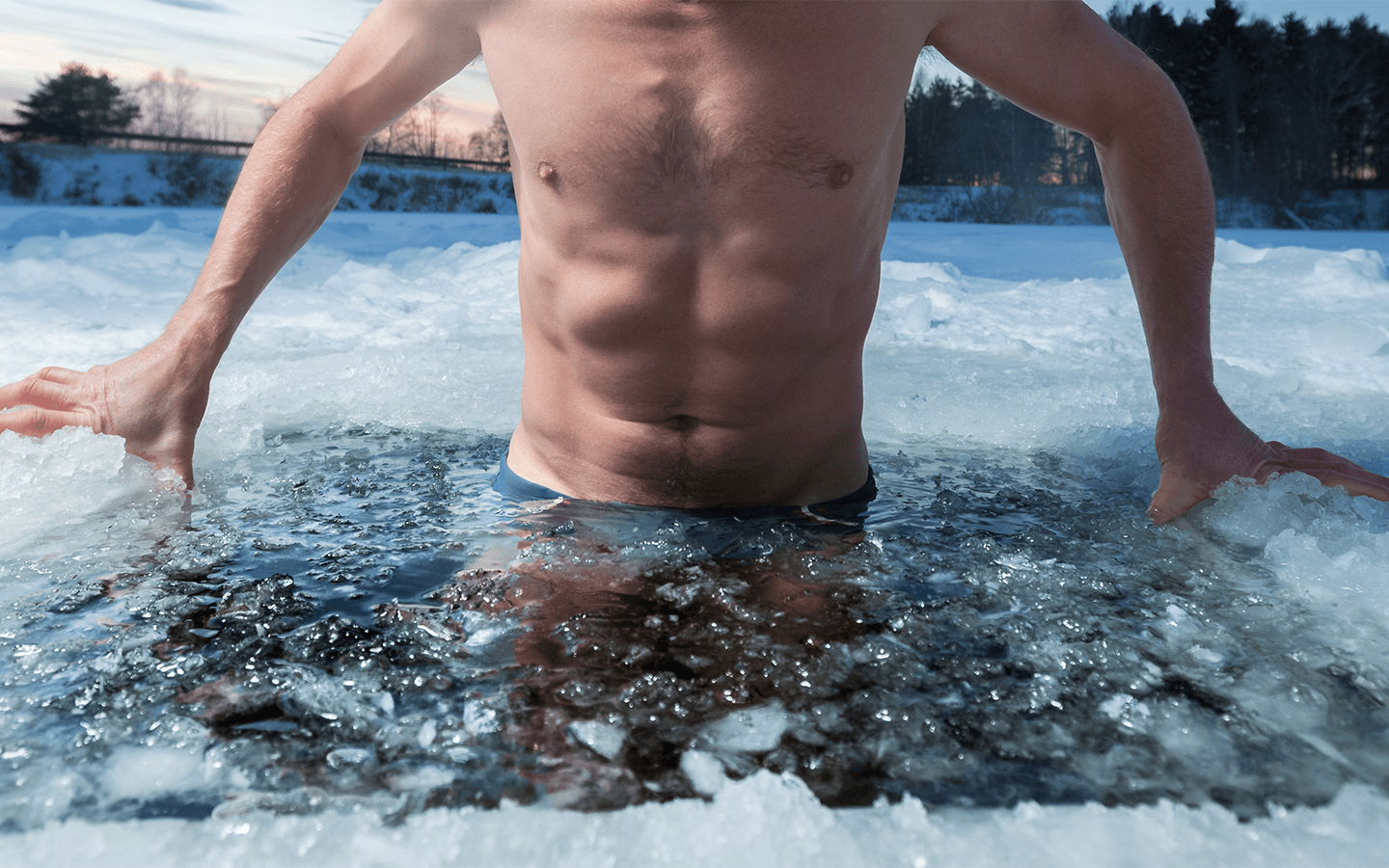 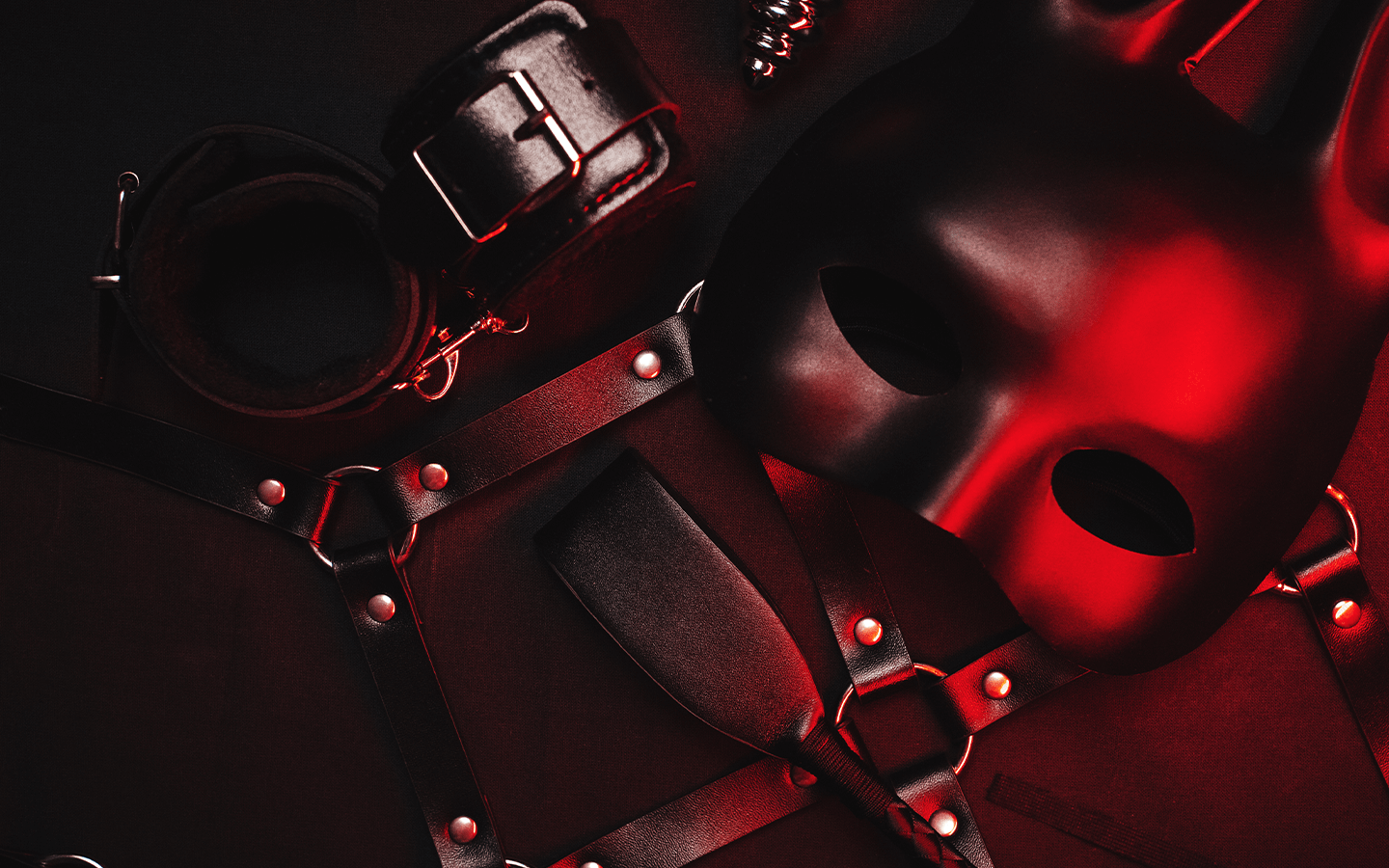