International fitness cover star David Morin tells Muscle and Health why breathing is such a powerful tool in the fight against unwanted body fat.

With his rippling abs and bulging biceps, one would be forgiven for presuming David Morin has never suffered from more than a common cold. But five years ago, an undiagnosed heart tumor almost claimed his life.The 45-year-old Miami-based international fitness cover star learned to appreciate every breath and now teaches the exponential power of breathing for more than fundamental human survival.

“Until 2015, I’d spent many years focusing too heavily on productivity”, says David, “I was definitely burning the candle at both ends. This suddenly and unexpectedly triggered an undiagnosed heart tumour to clot and fragment into my lungs. The result of this clotting was a pulmonary embolism. I spent ten days in a hospital and five days in a coma, with my entire life hinged on a wire plugged into the wall.

“When I arrived at the hospital, I was already in and out of consciousness. A pulmonary embolism (for those who are unfamiliar), feels as if your lungs are filling up with water. The sensation is akin to drowning on dry land. It’s terrifying. As a strong and independent athlete, I’d always taken pride in not having to ask others for help. No matter what, I’d find a way to do things myself. Crazy in a sense, but ever since I was a young boy I’d never wanted to be a burden. Having a group of five adults hold me down and tell me everything was going to be okay whilst frantically trying to supply oxygen to my dysfunctional lungs was something I was not mentally prepared for. 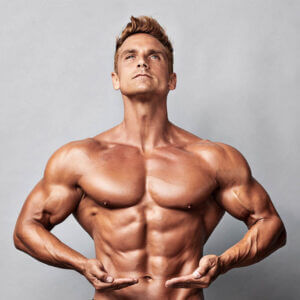 “I regained consciousness on October 9th, 2015. By coincidence it was my birthday.

“I learned that what had seemed like only minutes in a coma was actually five days. As I regained consciousness, I literally witnessed my own helpless, lifeless body on an ICU bed. I can only describe it as an out-of-body experience. Shocked, I instinctively extubated myself. Removing the tubes could’ve caused permanent damage to my lungs and vocal cords, but fortunately the doctors and nurses made light of the fact I’d used perfect technique! In reality, I had no clue what I was doing, but what I did possess was the will to survive.

“For weeks following my discharge from hospital I would lay awake at night fearing death or a repeat of what had happened. During these dark moments I rediscovered the meaning of life. I felt as if I’d been reborn again. I came to appreciate every breath I took.”

David decided to further explore the power of the breath; something he had some prior knowledge of as an athlete.

“I had recognized the power of breathing long before I fell into a coma,” says David. “Ever since my time practicing martial arts as a kid, I knew that breath control and certain respiratory techniques were powerful tools for both physical and mental well-being.”

But it was an interesting encounter with a respiratory therapist during his stay in hospital that sparked a deeper inquisition for David.

“My respiratory doctor explained to me his daughter had suffered with asthma and that his resolution to fix her problem had shown him his path in life. It inspired me to do the same for others suffering breathing difficulties.

“Almost 60% of the world’s population are estimated to suffer with respiratory compromise, meaning there is some type of biological or environmental obstruction to their natural respiratory capacity.

“I now focus heavily on breathing techniques in my own training and when instructing others, both as a means of maximizing fat loss and enhancing overall health and well-being.”

WHAT ACTUALLY HAPPENS TO FAT WE WHEN “LOSE” IT?

If you shut this magazine now, you probably wouldn’t be able to answer that, right?

Many doctors claim we convert our missing mass into heat or energy, but a study conducted by a team of Australian researchers back in 2013 revealed that in actual fact we breathe it out!

Their results, published in the British Medical Journal, reveal that 22 pounds of fat converts to 18.5 pounds of carbon dioxide and 3.5 pounds of water. So we breathe out 18.5 pounds of it and excrete the remaining 3.5 pounds through urine, sweat and other bodily fluids.

“Our calculations show that the lungs are the primary excretory organ for fat,” the team writes.

For tips on breathing from the master himself, WIM HOF: A BREATH OF FRESH AIR will open your mind and your airways alike. 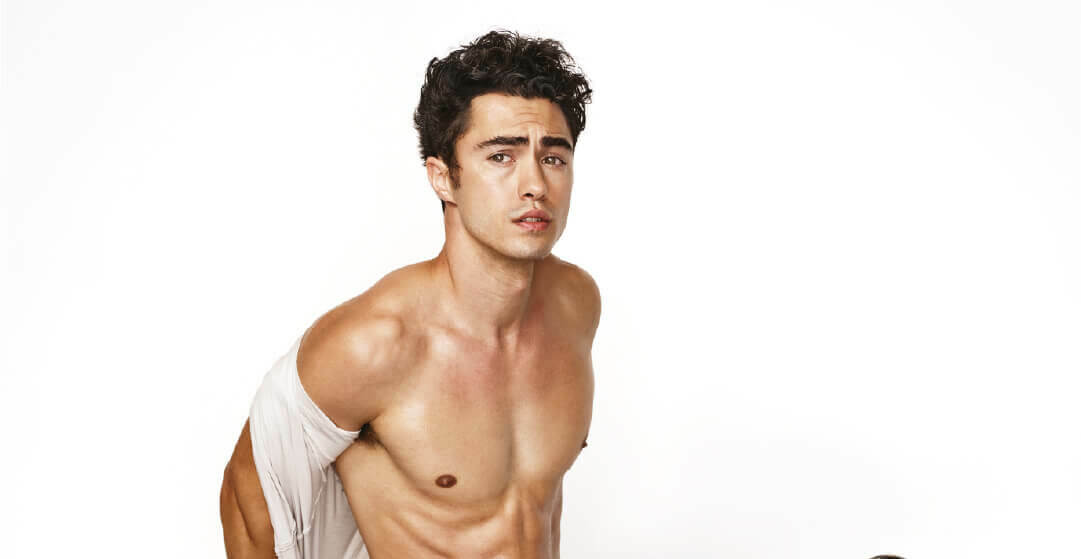 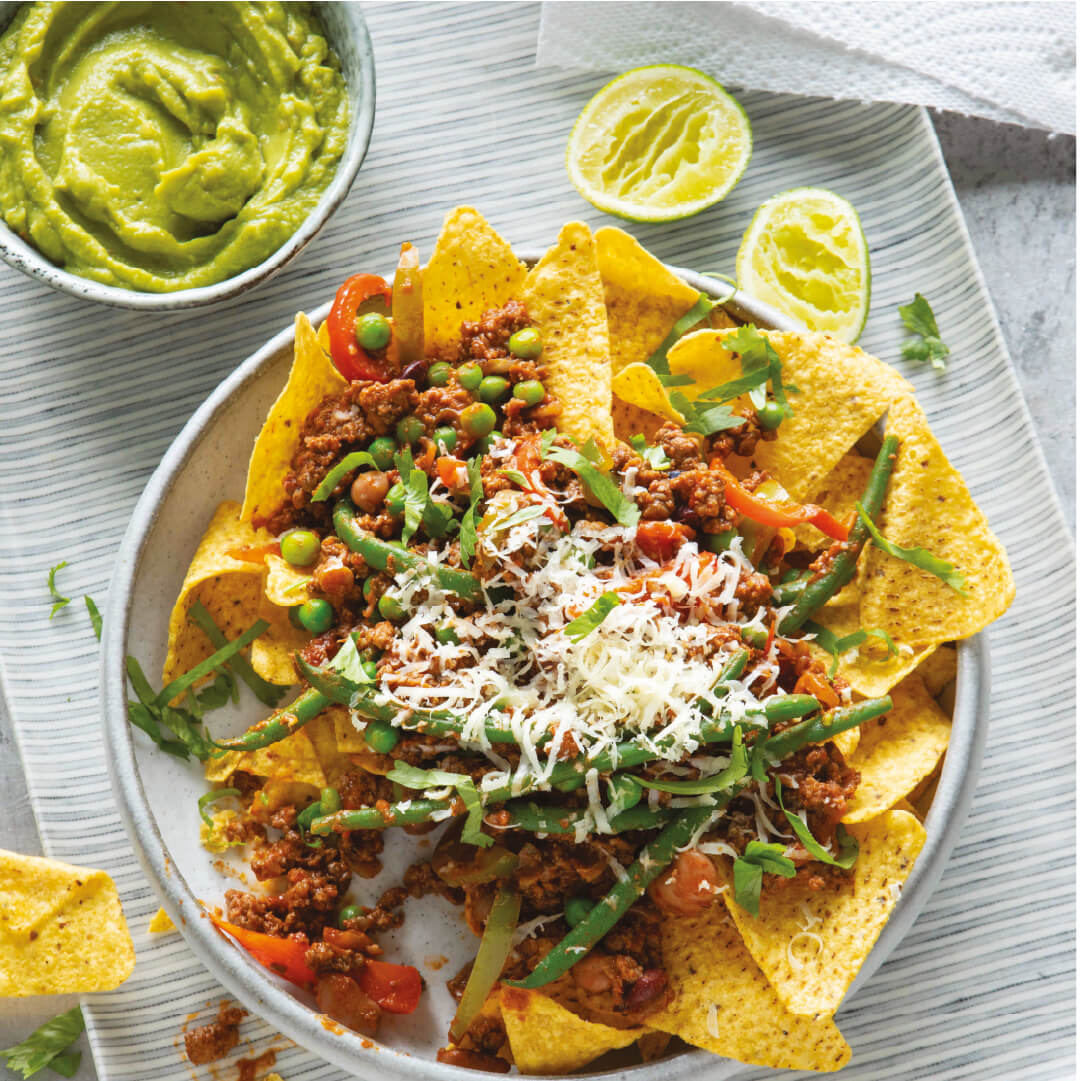