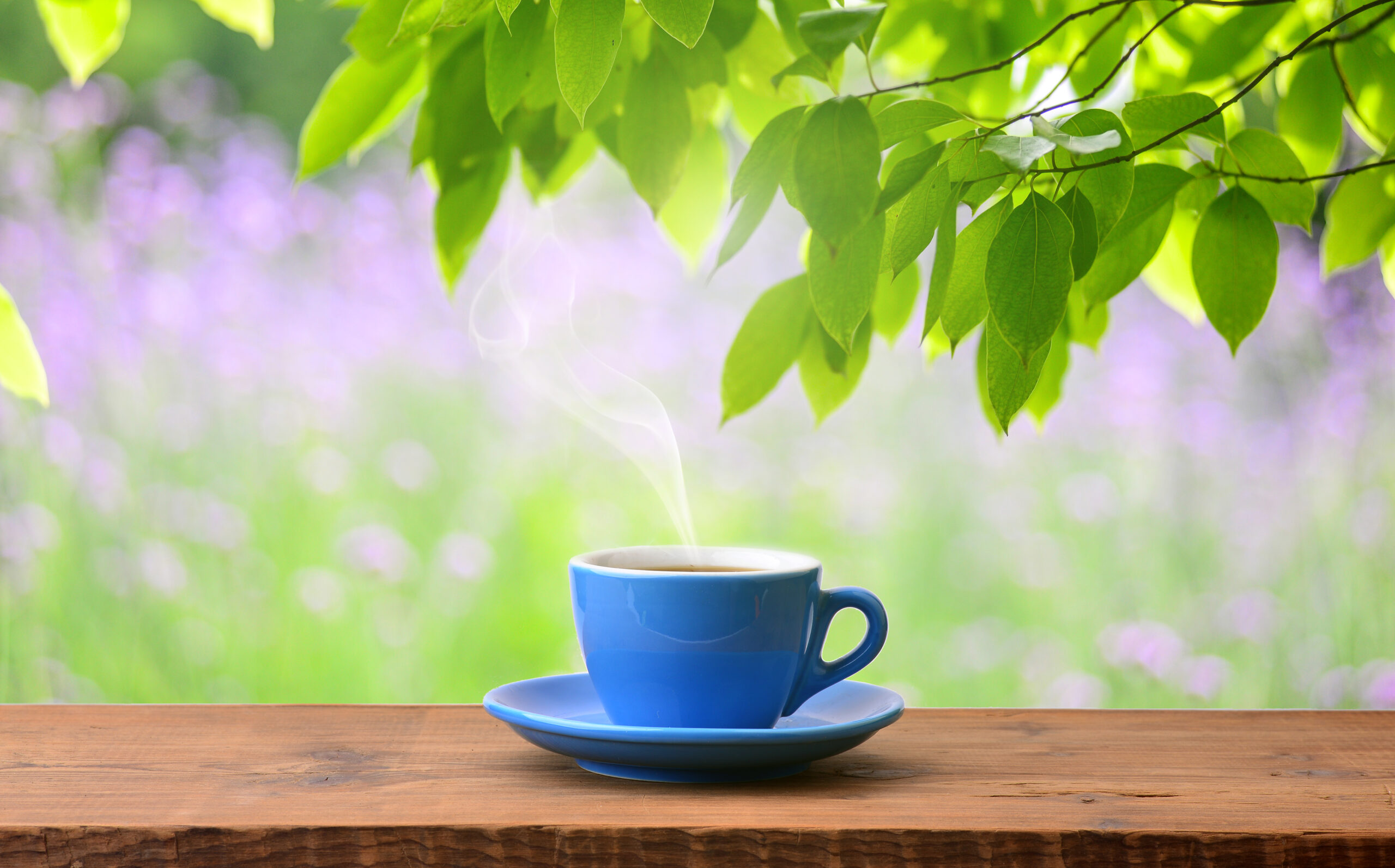 Time For Tea: It’s Green Tea VS Black Tea In The Battle Of The Brews

In the battle of the brews, should we be boiling the kettles for a classic cuppa or the unoxidized green version?

Enjoyed the world over, tea ranks second after water for the most consumed drink across the globe. Whilst the quintessentially British milky breakfast tea still scores highest for popularity, the unoxidized green version is becoming increasingly prevalent. Both versions have their merits, but which comes out on top in the battle of the brews? 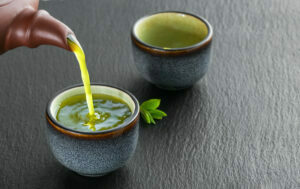 Abundant in EGCG, an antioxidant that can fight cancer and bacterial cells, and protect your brain and liver1.

Rich in L-theanine, an amino acid that’s calming and can balance the effects of caffeine3.

The bioactive compounds present can have various protective effects on the brain and may reduce the risk of dementia5.

May boost metabolic rate and increase fat burning in the short term7.

Increases the body’s tolerance to fatigue and helps in dealing with exhaustion9. 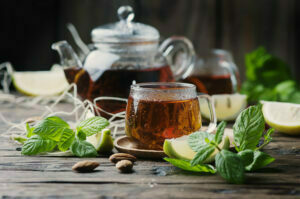 Contains polyphenols, which may help fight cancer cells and overcome the spread of hormone-dependent breast tumors2.

High in L-theanine acid, which increases alpha activity in the brain, which can help improve focus and alertness6.

Aids the release of mood-enhancing neurotransmitters like dopamine and serotonin4.

Renowned for being a superfood, the cancer-battling properties of green tea means it gets the green light. They both derive from the same plant, but the minimal processing of green tea alongside the beverage’s omission of milk and sweetener places this variety at the top of the podium.

Serve your next brew with a side order of immune boost thanks to these Immunity-boosting Hydration Hacks: Tea and Beverage Recipes To Ward Off Illness 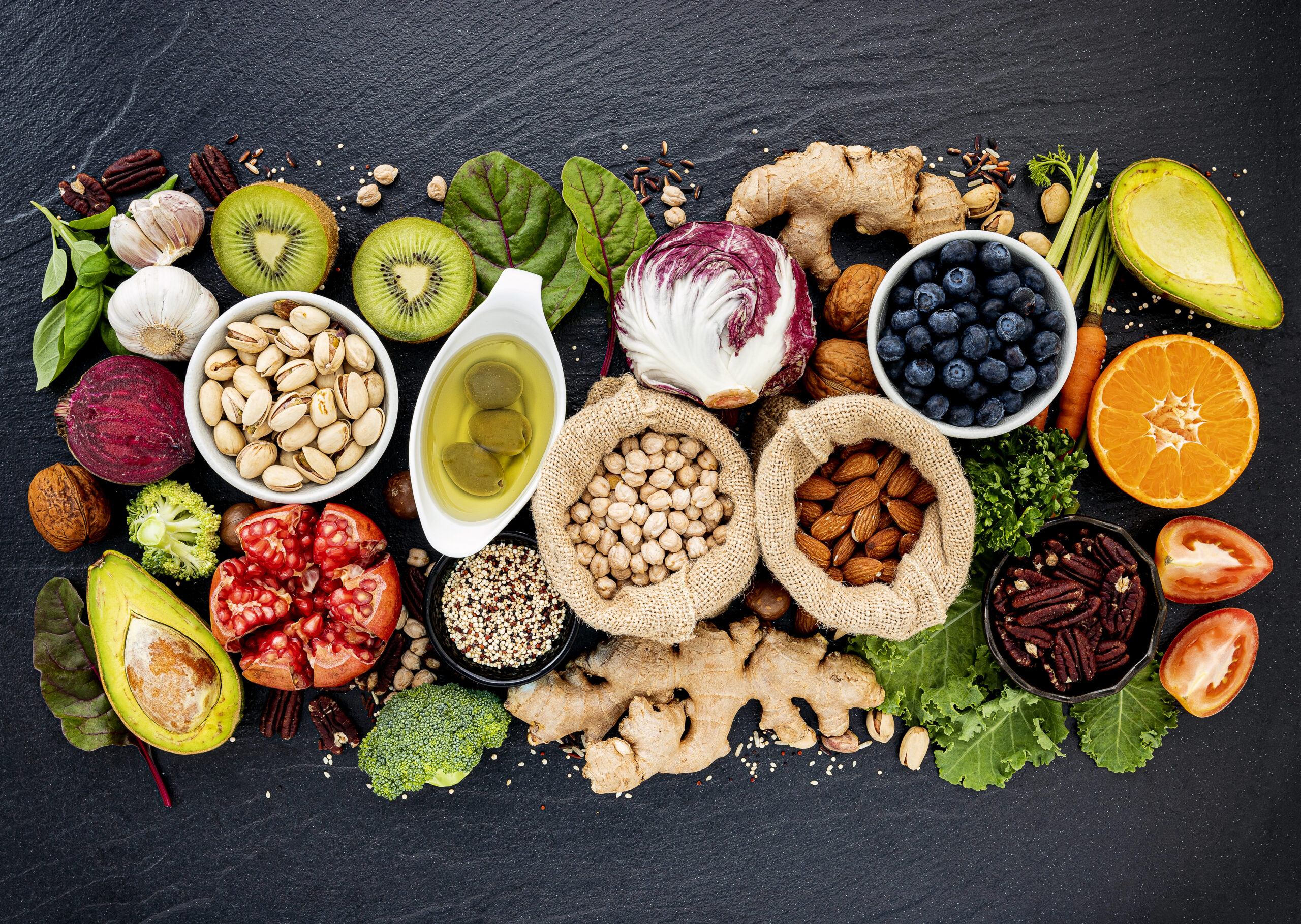