Colin Wayne served in the US military for almost seven years, before turning to fitness modelling in 2013 after his Facebook fan page unexpectedly snowballed overnight and led to him receiving an honourable discharge. Having graced over 50 magazine covers, he dabbled in the notion of becoming an actor, before finding his niche in the […] 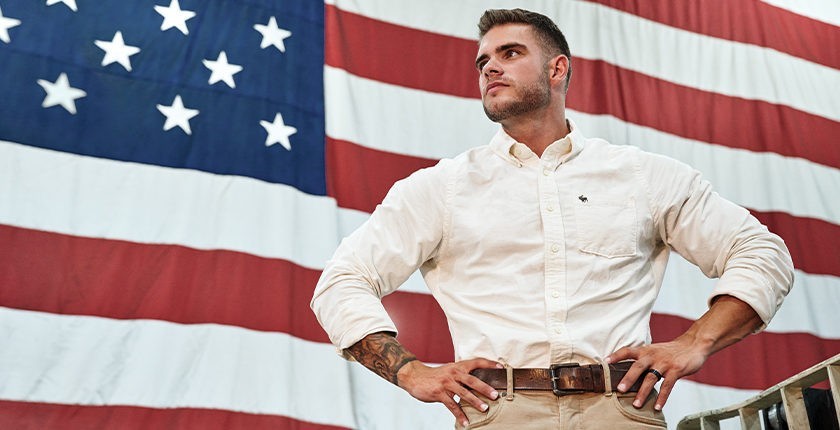 Colin started Redline Steel in 2016 from his home in Alabama. Just five years on, the company is growing an exponential rate and is on track to turnover over $100 million in the next year. In this exclusive video, he reveals his 3 tips to success. Colin’s top 3 tips for starting a successful new […]