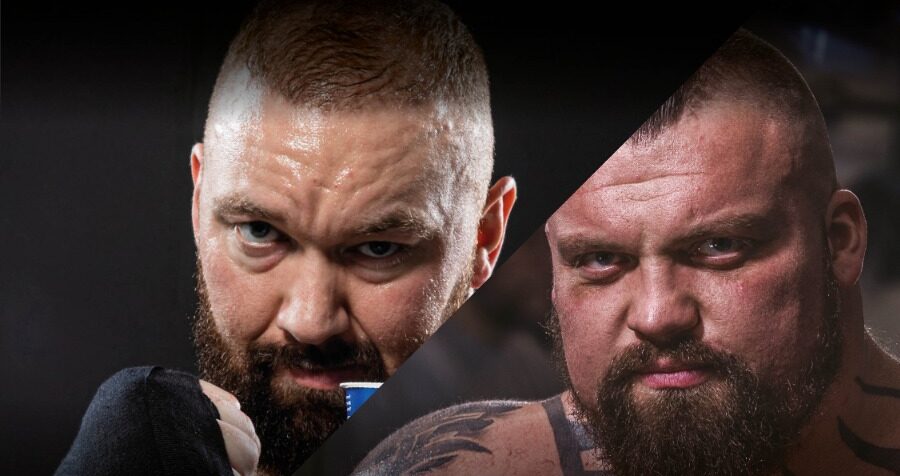 Eddie Vs Thor: The Deadlift That Set Them Apart

Two heavyweight foes, one long-standing rivalry that first began on the battlegrounds of the World’s Strongest Man arena. One controversial deadlift that knocked The Beast off the Guinness World Record holder spot later, and the stage is set for a boxing match of behemoth proportions.

Eddie: “If he beat me then the fact it was only 1kg heavier is irrelevant, but I just can’t get my head around how he can think his attempt can be legitimate,” says Eddie. “Every single person in that room was paid to be there. People were saying it was sanctioned by Core Sports. No one from Core Sports was there. Who checked the plates? His dad weighed the plates!

“Everything about it just stinks to me. Put it this way, if I pulled 500 kilos four years ago in my home gym and my own dad weighed the plates, every single person would smell bullshit. I just don’t understand how he thinks that’s okay. It just seems so convenient that we all have to go into lockdown for him to pull this deadlift four years after I did it. It just stunk of bullshit to me.”

Thor: “His question mark over my world record deadlift is also laughable. I mean, I have more records than he could ever have. There’s no need for me to prove anything. Everything was filmed, everything was weighed. There was a high-class referee there. The reason why it happened under controlled circumstances was because of the COVID pandemic; it was out of my control. I was supposed to fly to Dubai and perform it at the competition, but that got cancelled. When I was offered to do it on home turf, I thought to myself, ‘Well, I’m going to entertain the people. I’m going to do what I can,’ but I still wanted it to be sanctioned. We had four times World’s Strongest Man Magnús Ver Magnússon refereeing the lifts. People could see everything. It was live streamed throughout the world with millions of people watching. We could be seen weighing each and every plate, because I wanted to make sure that it would be an official record. It’s now in the Guinness World Record Book as the heaviest lift ever. So that’s that.” 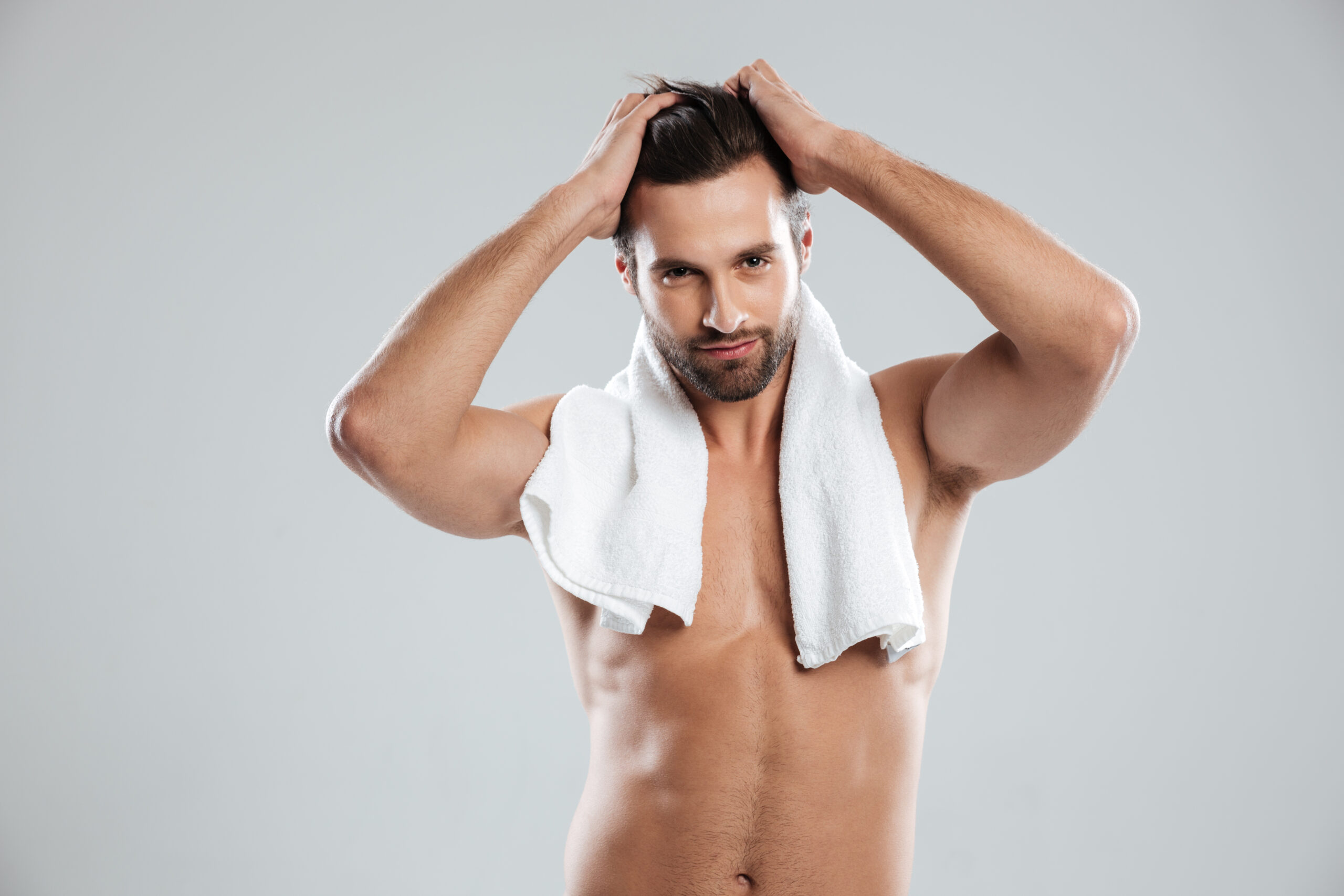 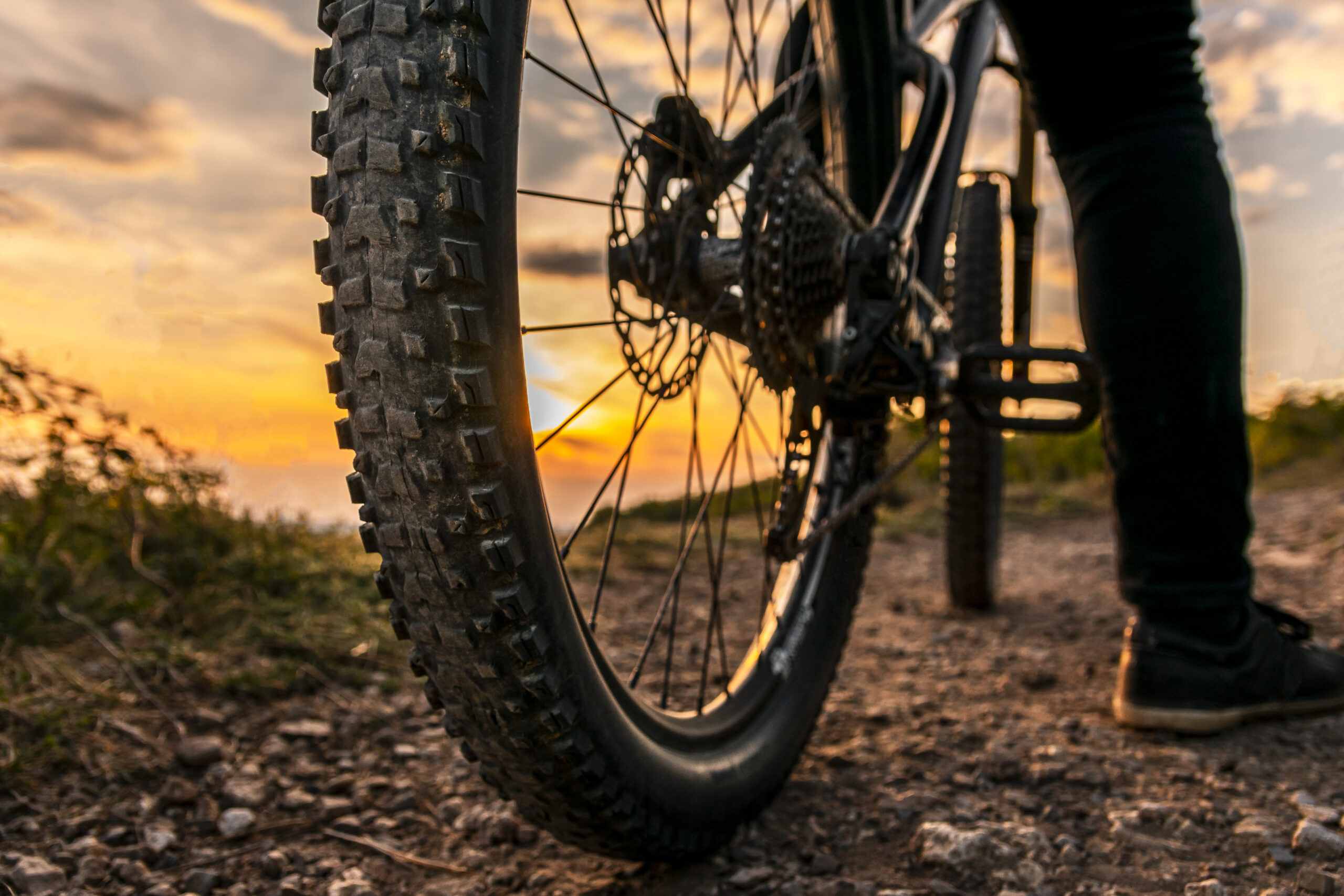 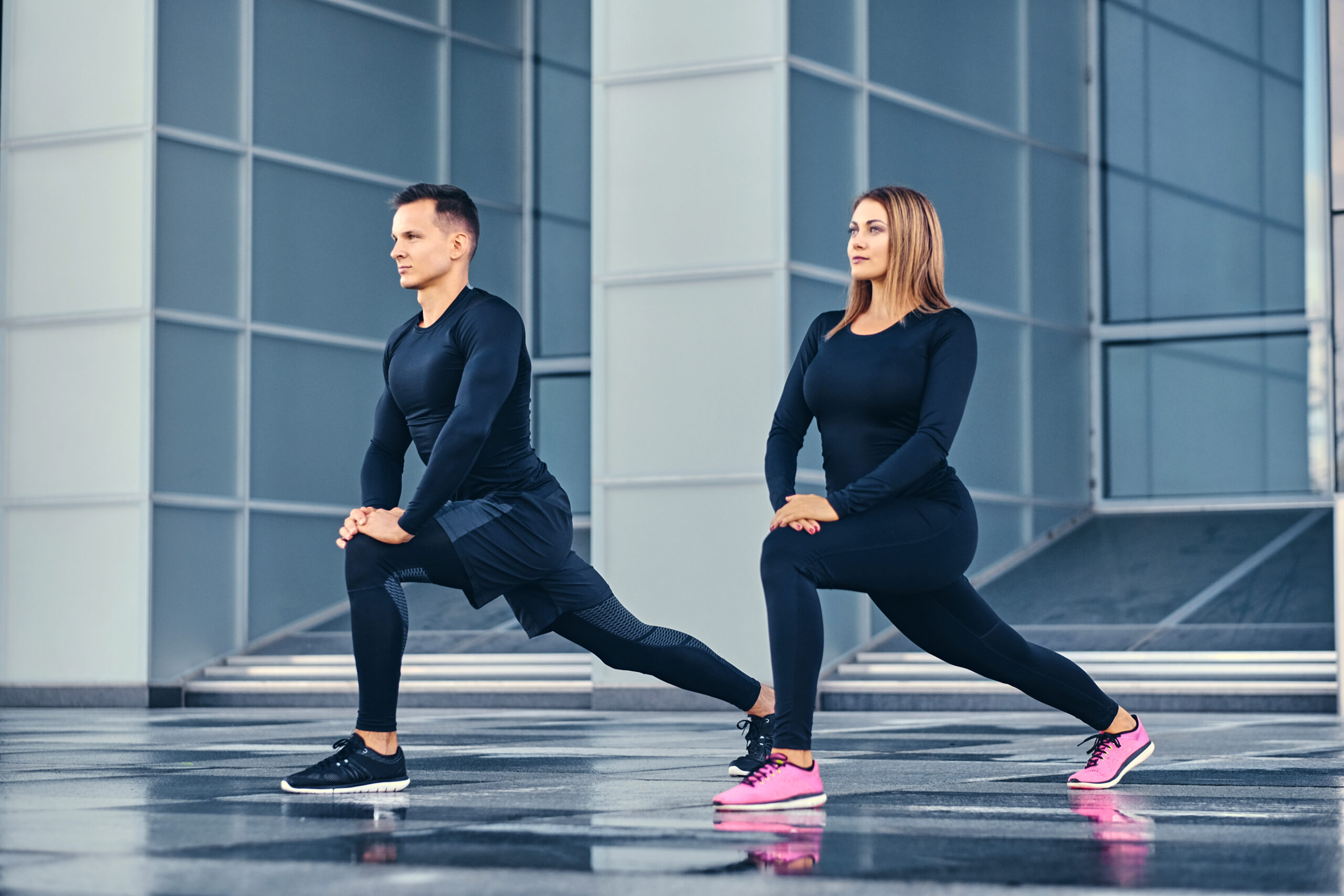