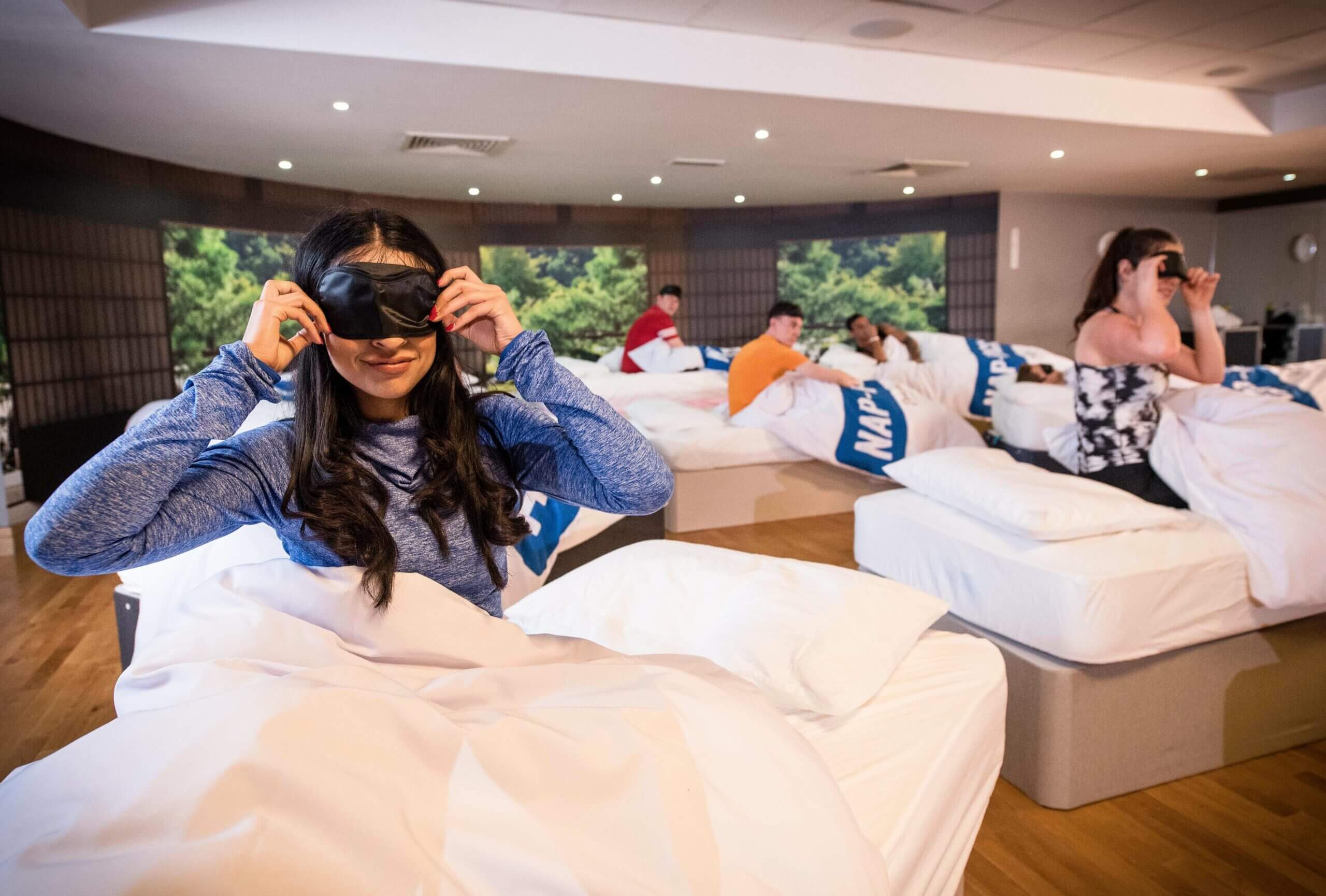 The frantic, stress-inducing nature of modern life means that few of us seem to get enough sleep, And if you’re a parent, regularly getting your full 40 winks becomes even more of a luxury. With this in mind, family fitness brand David Lloyd Clubs brings ‘Napercise’ – A new type of wellbeing class for exhausted parents that consists of nothing but climbing into a bed and having a sleep.

The novel Napercise classes consist of 45-minute sleep sessions that are designed to help reinvigorate the mind, body, and even burn the odd calorie.

Upon arrival in the studio guests will find the spin-bikes swapped for single beds, and upbeat workout tunes ditched in favor of atmospheric sounds, to create the perfect environment for the soporific sessions to take place. The studio temperature will also be dropped to a level that promotes calorie burning during sleep. Napercisers will be invited to curl up in one of the beds and indulge in some restorative mid-afternoon shuteye, before continuing on with their day.

The development of Napercise is inspired by past academic studies into the important health benefits that napping in the day can bring1. This includes helping boost alertness, alleviate feelings of anxiety or stress, and improving your mood.

Kathryn Pinkham, Dreams Sleep Expert and founder of the Insomnia Clinic, commented: “Sleep is a lot more important than people realize. We tend to focus on the short-term effects such as being tired or lacking concentration, but it is also essential for our long-term physical and mental wellbeing too. 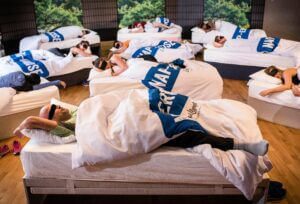 “In addition to a lack of sleep bringing with it a higher risk of developing anxiety or depression, when we are sleep deprived we lack the energy to exercise regularly, and also the mental clarity to make good decisions about the food we eat, which could negatively impact our physical health in the long-run.”

Napercise arrives in the wake of research2 from David Lloyd Clubs among parents that found 86% admit to suffering from fatigue, with over a quarter (26%) regularly getting less than five hours of sleep a night. Stress and anxiety meanwhile, were found to be the biggest reasons for lack of sleep (43%), followed by being kept up by babies/ children (26%) and long working hours (17%) in second and third respectively.

The negative repercussions this is having on people was also revealed with 70% confessing that a lack of sleep makes it difficult to complete their everyday tasks effectively. 19% admitted to having had a kip work, 11% have found themselves drifting off while driving, and 5% have even forgotten to pick up their child from school due to their tiredness, illustrating the seriousness of the issue and subsequent need for new steps to be taken to tackle the problem.

A spokesperson for David Lloyd Clubs said: “According to our research, 86% of parents admit to regularly suffering from fatigue which is alarmingly high when you consider the important role getting a good night’s sleep can play in our overall mental and physical and wellbeing.

“Here at David Lloyd Clubs, we’re always looking for new ways to tackle the issues that everyday families face, which is what ‘Napercise’ sets out to do. Filling an exercise studio with beds might look unusual, but if it proves to be a success, we’re definitely excited at the possibility of rolling out the program to more of our clubs down the line.”

Napercise is to be held at David Lloyd Sidcup. People wishing to register to take part in the trial can do so by visiting www.davidlloyd.co.uk/napercise.

If unique workouts are your thing, THE PUB-INSPIRED CLASS THAT GUARANTEES YOU LEAVE WITH A SIX-PACK… OF BEER needs to make your bucket list!

How to Navigate the Holiday Season and Still See Results in the Gym! 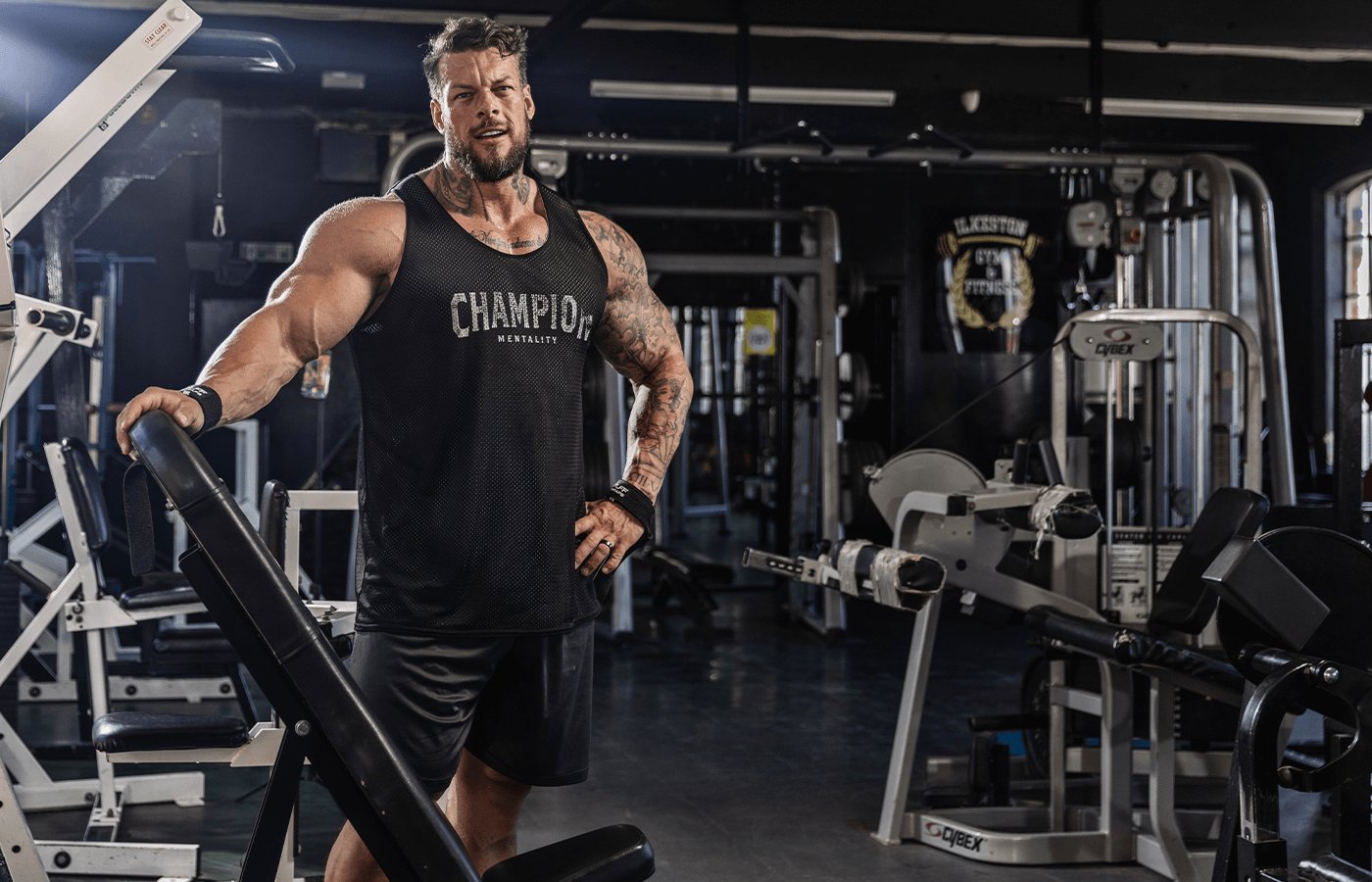 Jamie Christian, Aka ‘The Giant’: Why Hard Work Becomes Easier As We Grow 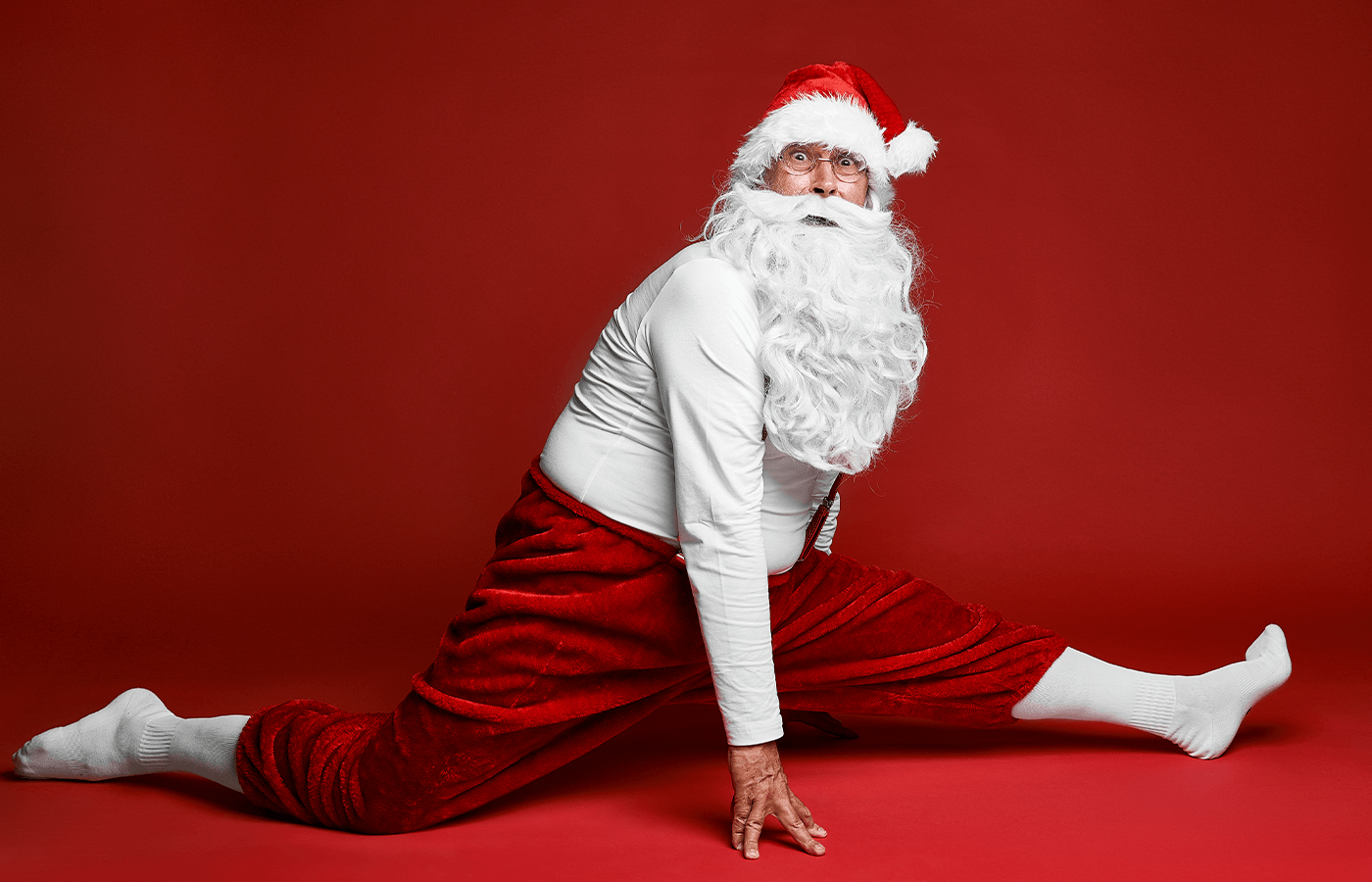 Merry Split-mas: How to master the splits – at any age!