41-year-old HGV driver Ricky from Essex, England led a sedentary lifestyle by anyone’s standards; forced to sit down for extended periods at work only to come home and find respite watching TV and playing video games. Top all that off with a less-than-wholesome diet of take-aways and junk food and Leport’s health escalated to a point whereby high blood pressure was starting to become a grave concern. Health professionals warned that he must lose weight or be prepared to face some dire consequences. 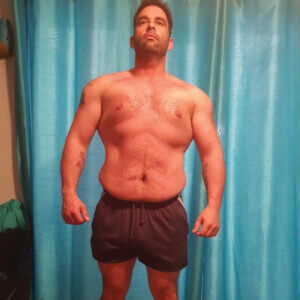 Father-of-three Ricky recalls: “My life was a lot of sitting about and watching TV or playing games consoles” he confesses. “My diet was terrible too, eating takeaways and junk food most days. I was so unfit I would get out of breath just walking up the stairs.”

These poor lifestyle choices caused Leport’s weight to balloon to over 300 pounds and his health to deteriorate to the point that doctors urged him to lose weight in order to combat his soaring high blood pressure; “as my weight kept creeping higher and higher the medication dosage to control my blood pressure got higher too” he explains. “One morning I woke up and realized I had to turn my life around and take control of my body. That is when I joined a gym, hired a personal trainer and took responsibility for my diet.”

At four weeks into his program Ricky started noticing major improvements to his body shape.

“At first I found it really difficult to juggle work and family life with fitting in gym sessions, but I preserved and started seeing results” he explains. “Being obese, I really struggled doing the physical workouts but as the weight came off, it got easier and I upped the intensity.”

“The big noticeable difference became apparent by week eight” says Leport “the feeling of my body shape changing and exercise becoming easier gave me the drive to push harder and achieve even better results” he exclaims resolutely. “I learnt to maximize my sessions and be more organized.”

As Leport saw his body transform so too did his self esteem “I was never a very socially interactive person as I felt uncomfortable in my own body, I kept out of photos and always felt like I was being judged for my size. Now I have a new-found confidence, I’m fitter mentally as well as physically.”

“I always felt like I was being judged for my size”

With momentum building at a serious pace, Ricky felt inspired to push the boundaries of his comfort zones even farther and enter his first body-building competition. Enlisting the help of online coach Nathan Smart, he set about achieving the best shape of his life. He hit the gym five times a week, focusing on a different body part each session to allow for optimal recovery and included plenty of core work. Ricky kept cardio modest finishing each session with fifteen minutes of steady pace on the treadmill or elliptical but increased steadily closer towards the day of the show.

The now svelte trucker stuck to his diet plan with an unwavering resolve, eating six hearty meals a day that included lean protein, rice, and plenty of vegetables. “I found planning my days’ meals in advance and food prepping helped me greatly” he reveals. Despite his strict nutrition regimen, he always ended the day with a bowl of kid’s favourite cereal, Coco Pops, substituting milk for whey protein to ensure protein synthesis occurred steadily throughout the day at regular intervals. 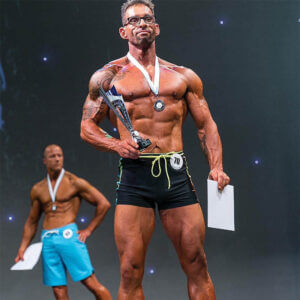 With good old-fashioned hard work and tenacity Ricky surpassed his greatest expectations, losing a jaw-dropping 120 pounds and was overwhelmed with his results “I can’t even describe in words how reaching my show weight made me feel, I couldn’t believe I did it” he says. His efforts did not go unrewarded either, bagging a third-place trophy “I was blown away, it was one of my proudest moments” he beams.

When quizzed for advice he would offer to other guys trying to lose weight, Ricky advises wisely “diet and training is not an overnight short-term fix but a lifestyle change. Providing you give 100% effort anything is possible.”

If you like your transformation success stories jaw-to-the-floor, read about this inspirational over-fifties banker in I LOST A KILO FOR EVERY YEAR OF MY LIFE! 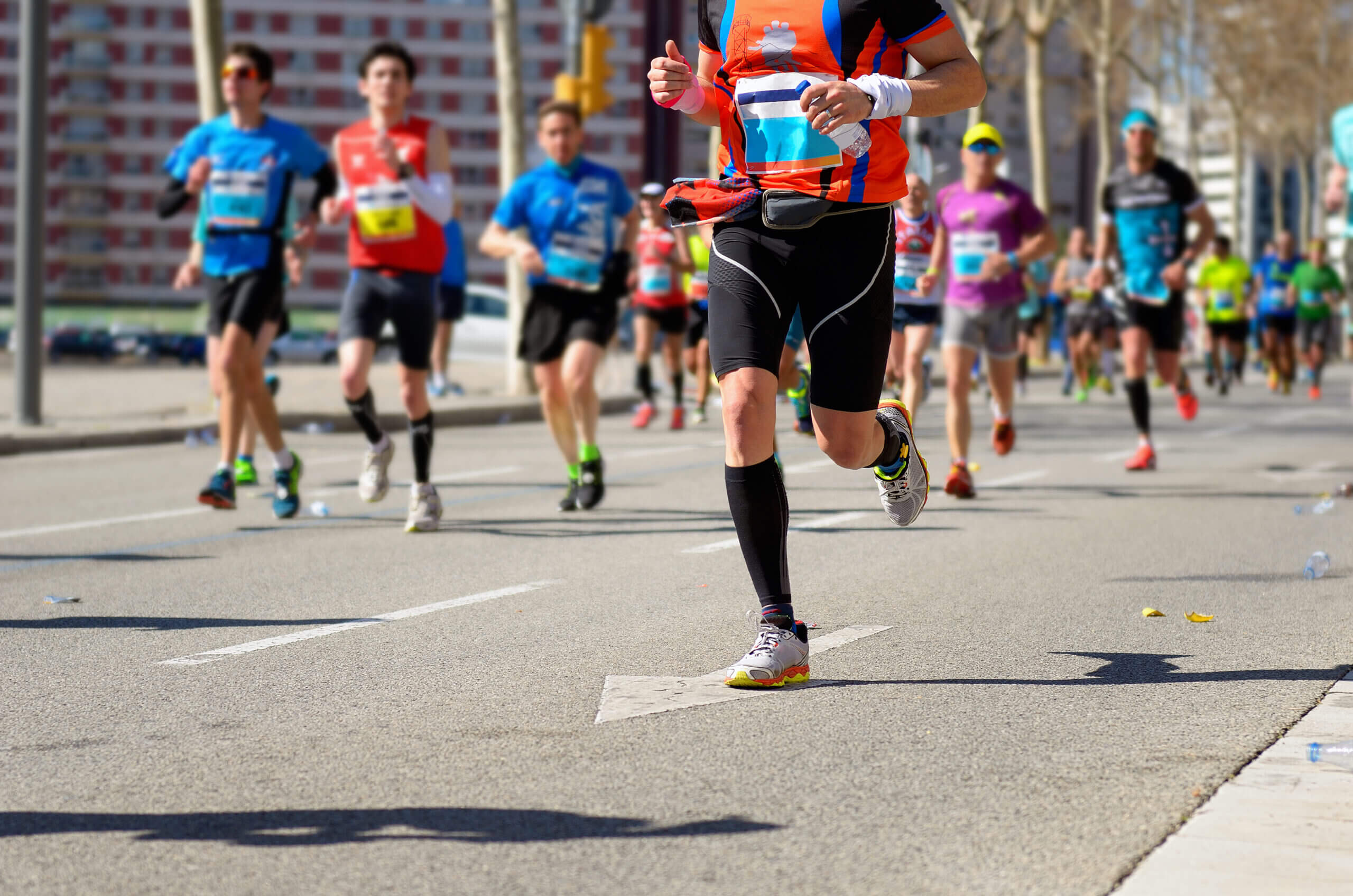 How To Prepare for A Marathon by An Olympic Runner 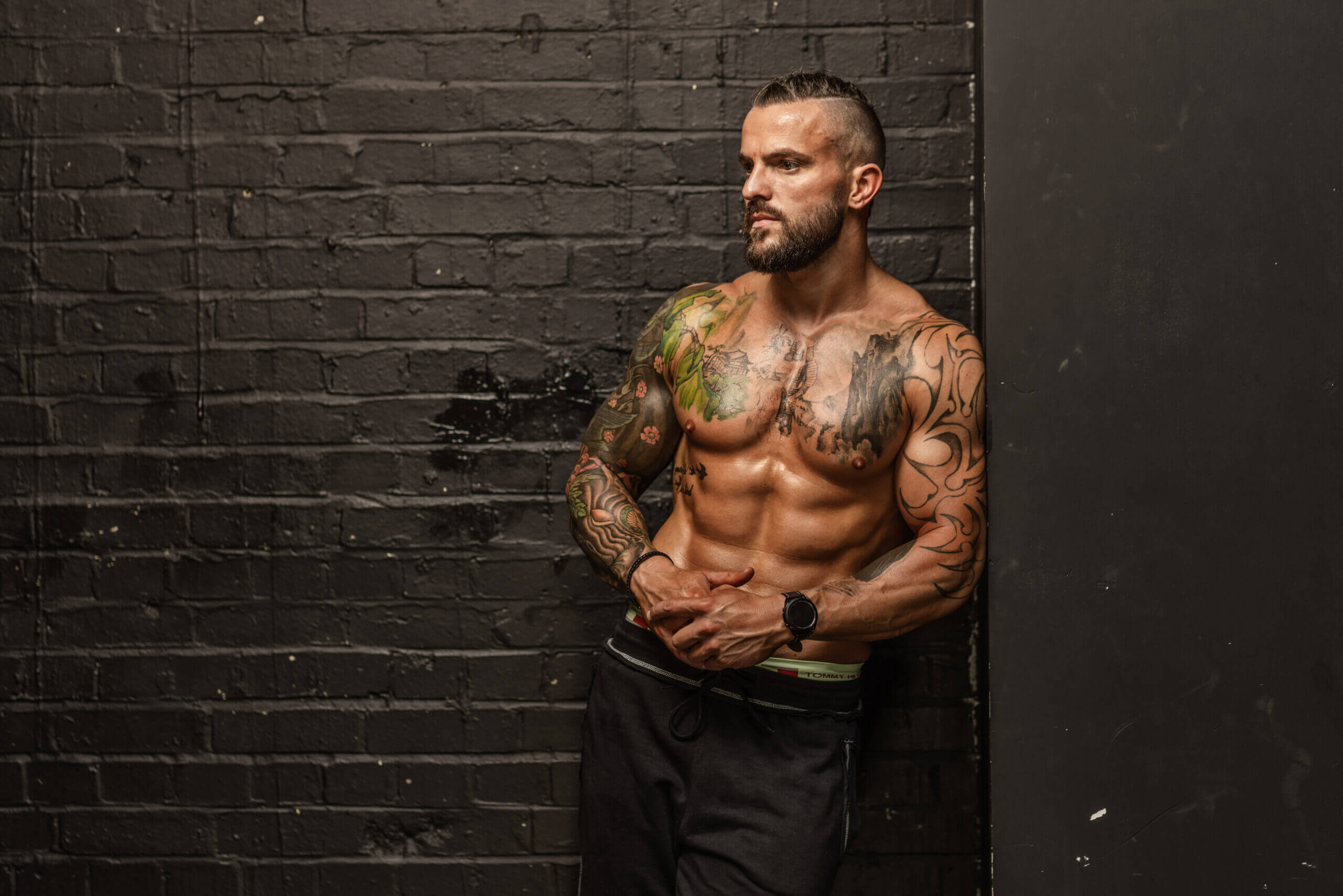 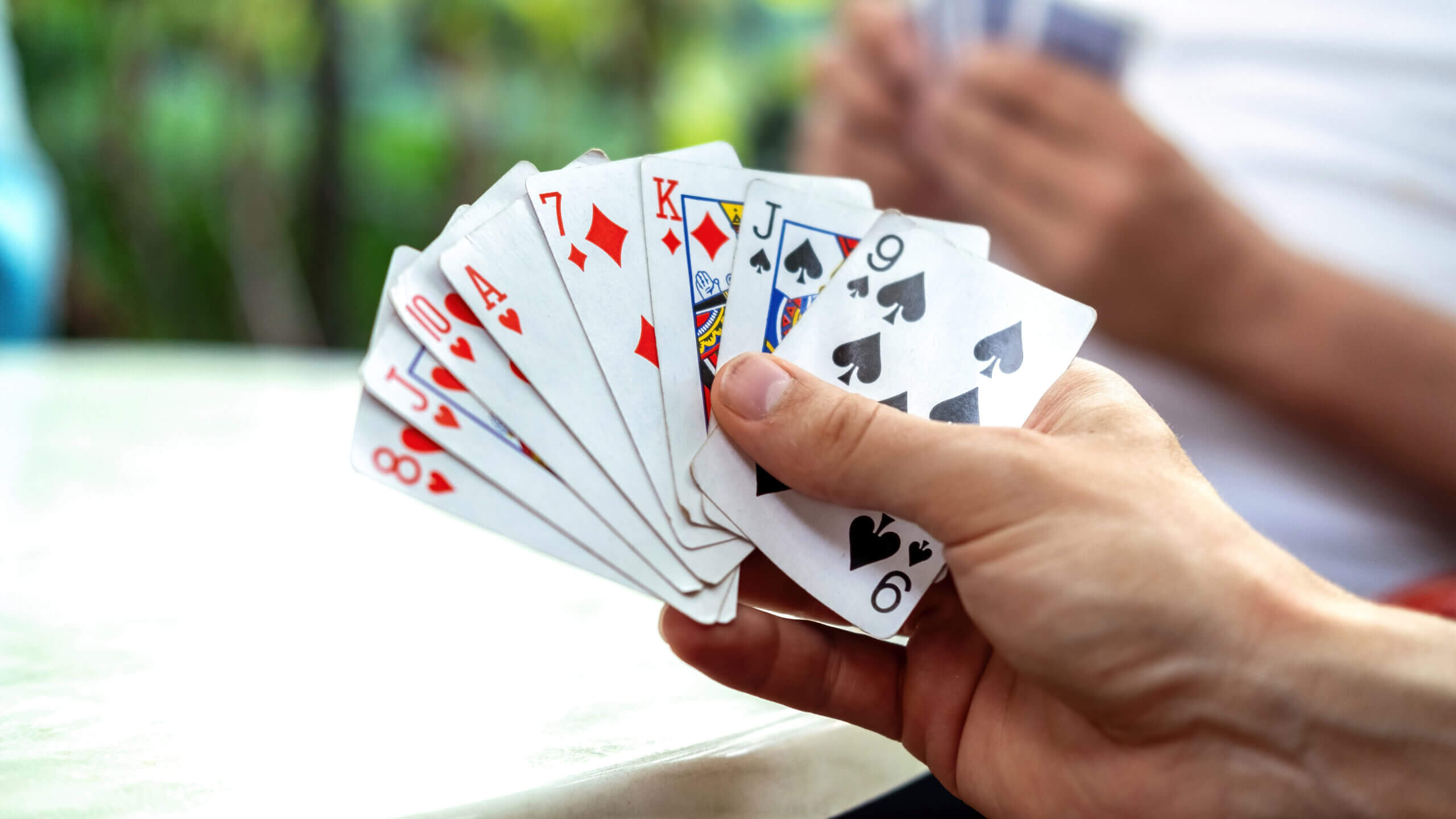 Exercises To Awaken Your Inner Child with Cards and Cones: The Best Outdoor Games to Play This Summer for The Whole Family