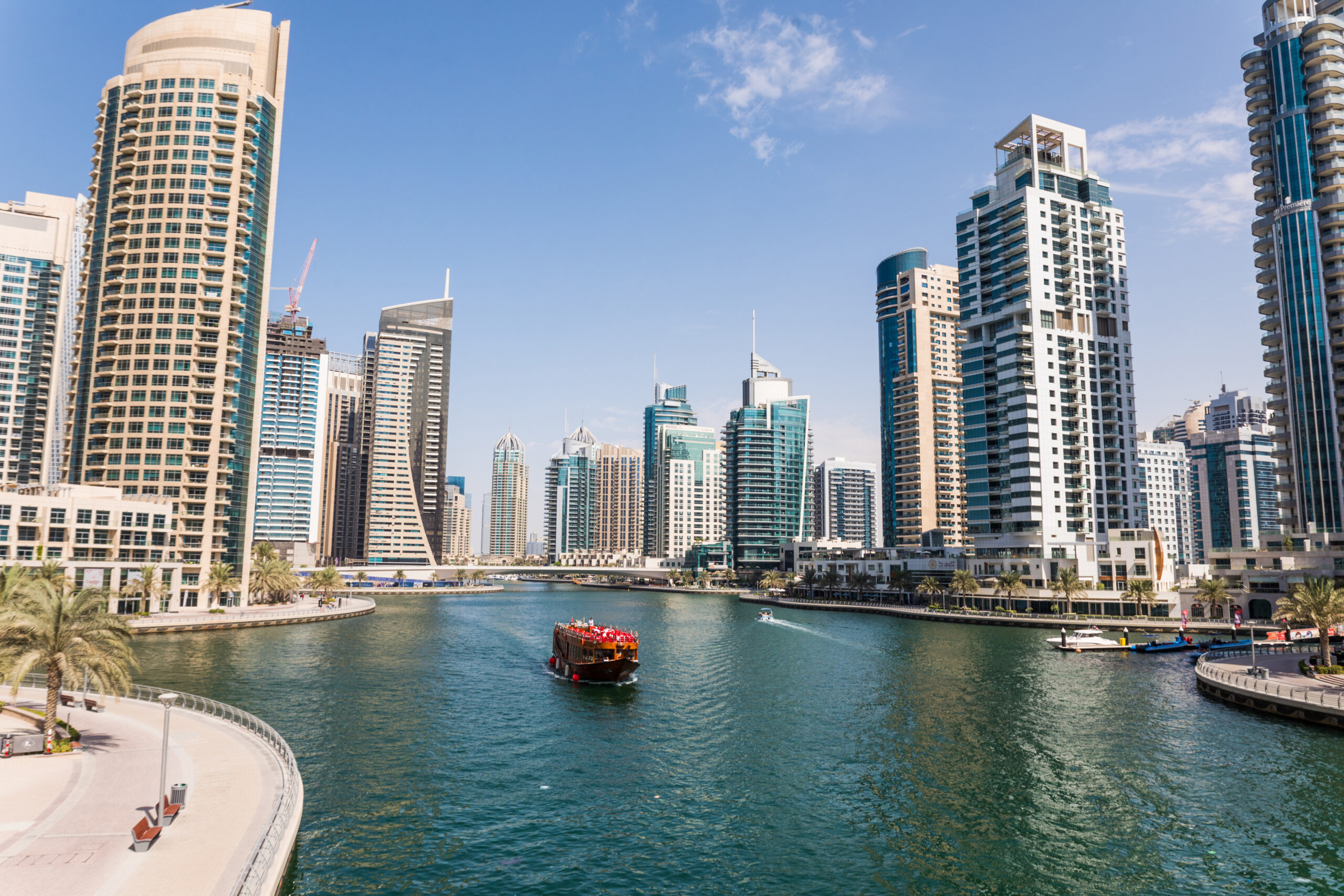 Dubai Is Winning: A Tax and Wealth Specialist’s Insight on Their Innovative Economic Structure

If one country has well and truly earned the accolade of ‘land of opportunity’ it’s Dubai. Our expert wealth planning advisor explores the fiscal strategy that sets them apart from the rest of the world.

During my two decades of advising high-net-worth individuals, I’ve learned that countries fall into one of two categories; those that try to attract wealth and those that repel it.

No one has mastered the art of repelling wealth like high-tax countries, including most of the EU, the US, UK, Canada, and Australia. Their high taxes, overregulation, and vilification of anyone who has worked hard and reaped the benefits of capitalism are driving their wealth and business out.

The problem almost all wealthy high-tax countries have is that they are fiscally irresponsible, which is largely due to how their democratic systems work. To get elected, politicians essentially have to bribe voters, by promising them additional government benefits for free. 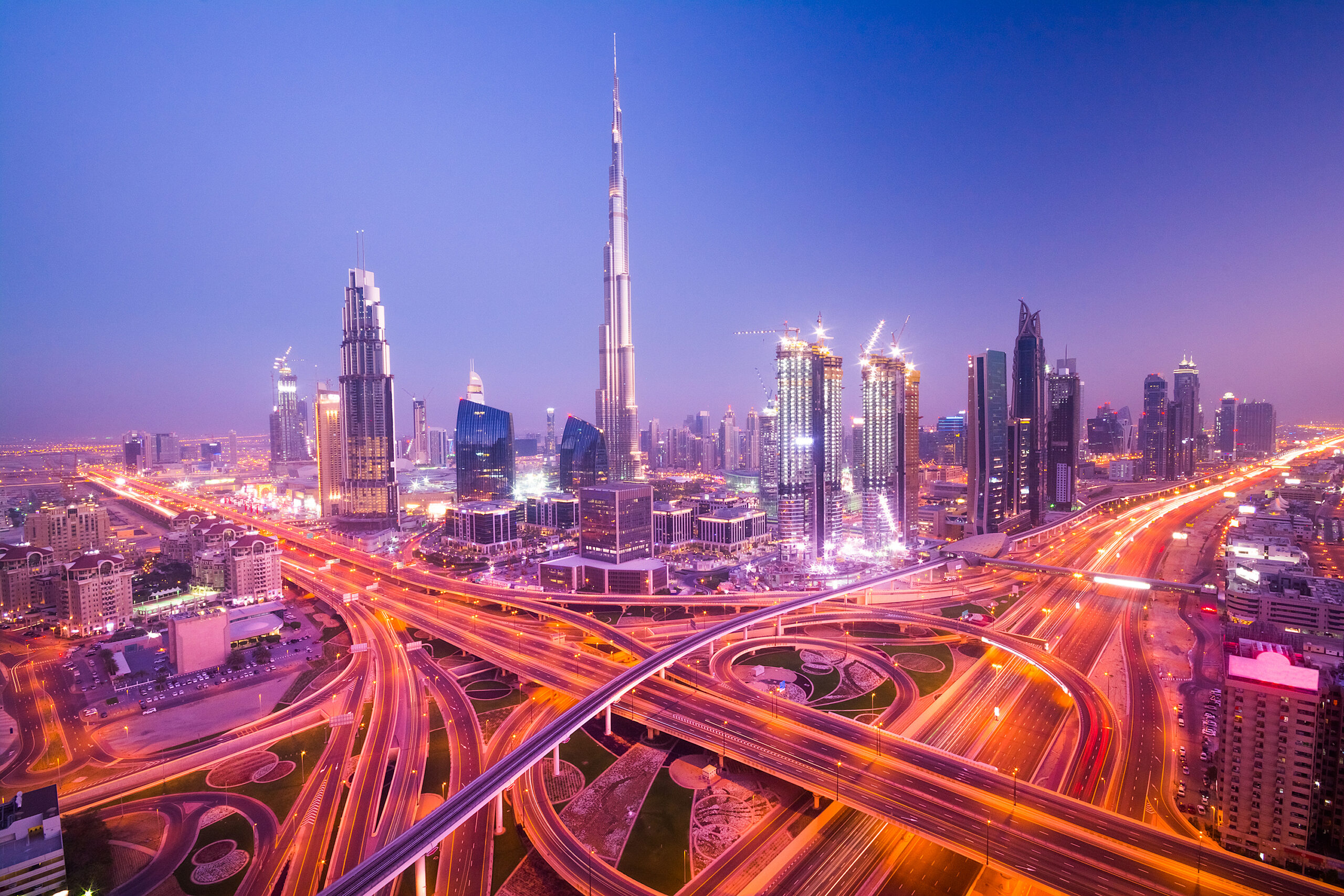 Once elected, they need to deliver on their promises, or they’ll never get re-elected. To pay for the benefits they promised, they raise or create new taxes targeting the wealthy and their businesses, because they are the only ones with the money to pay. This sector of society represents too small a percentage of the population to have any influence in elections.

For those who fall into this category, their only defense is to move themselves and their companies to more tax-friendly jurisdictions, which they are doing in droves. Luckily for those seeking tax-advantaged living and a friendly business environment, there are a host of countries actively trying to attract the wealthy, entrepreneurs, digital nomads, and businesses by making it easy for them to relocate and offering incentives, such as low or no taxes.

I would argue that nowhere is doing this better than Dubai. Why? They created a superior product that people want. What is that saying? “Build it and they will come”. They did, and they did. Dubai’s success is an example of what happens when a country is run like a business rather than a charity. Dubai understands that it’s a product and that it needs to continually improve itself to attract the residents and businesses it wants.

Dubai has no individual income, estate, or wealth taxes, and no corporate income tax; although a corporate tax of 9% will be introduced in 2023 but will only apply to companies doing business locally. And even with a 9% corporate income tax, which is one of the lowest in the world, Dubai is still very attractive from a tax standpoint.

In addition to its tax benefits, Dubai makes it simple and straightforward to relocate there and become a resident. This is unlike most wealthy, high-tax countries where obtaining residency is cumbersome, and can be nearly impossible for many nationalities. Dubai, on the other hand, is open to pretty much anyone.

They also created a very business-friendly environment that is not overregulated and where it is easy and cost-effective to set up a company. This is in stark contrast to much of the world where doing business has become a nightmare due to overregulation and high costs. 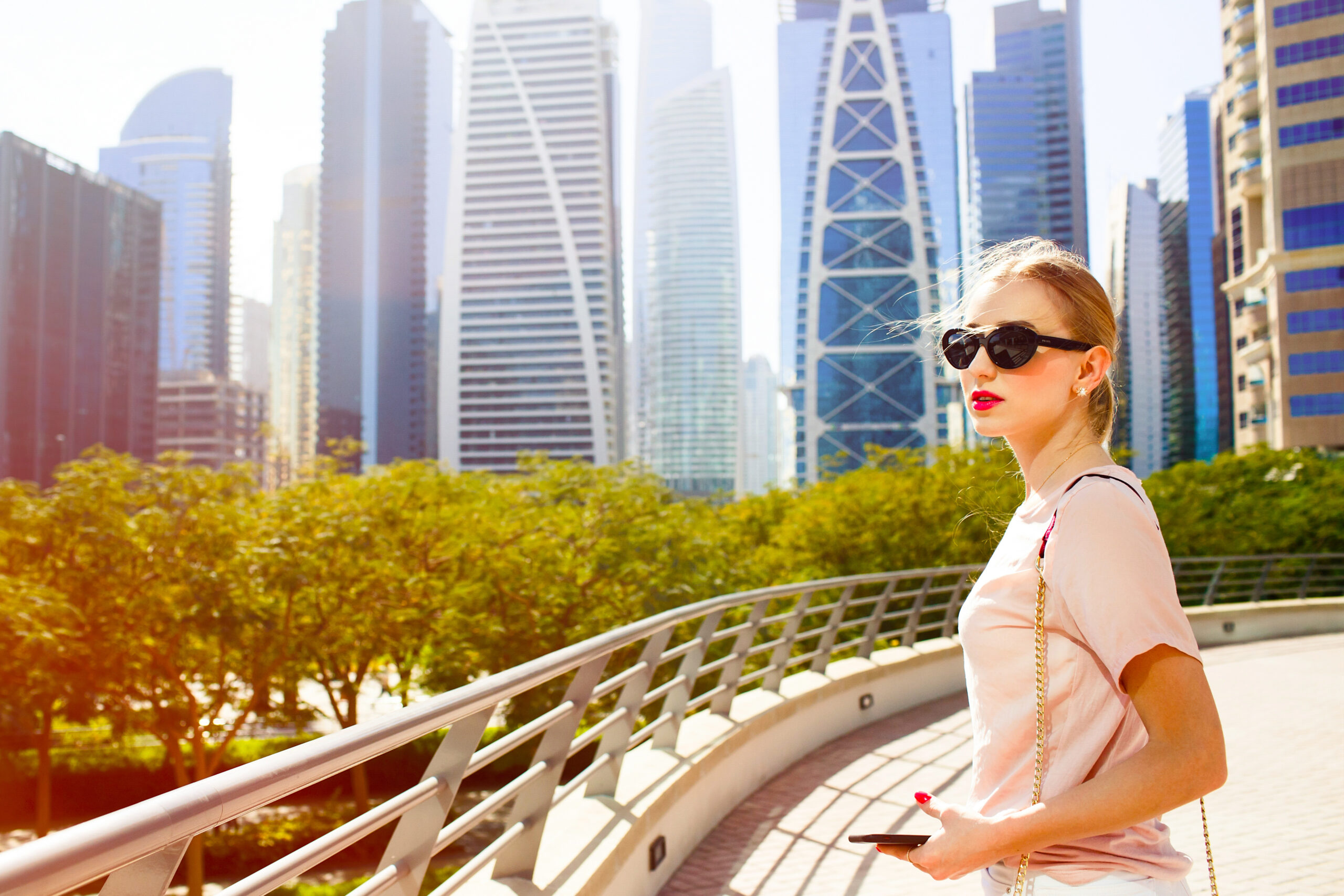 Dubai also has ample modern housing, plenty of office space, a world-class healthcare system, a modern infrastructure, top-tier professionals, and one of the best airlines in the world that will take you anywhere you want to go. Oh, and it has almost no crime!

On top of all of that, you have entertainment, shopping, phenomenal restaurants, the beach, mountains, and endless outdoor activities. Dubai has something for everyone.

I visited Dubai for the first time in 2014 and was so impressed that I moved myself and my company, Esquire Group, there six months later. Dubai is an amazing place to live and do business, and it is the only place I have ever lived where they care about the happiness of their residents. Most countries treat you as if you’re lucky to be there. Not Dubai. In Dubai, the government actually sends us surveys asking how they can improve our happiness.

What Dubai is doing is working, because its population keeps growing. Last year alone more than 100,000 people moved there. It is a country in which if you work hard, you will succeed. And you will keep what you earned!

Dubai celebrates hard work and success. I’ve long been a believer that you get the life you work for—no one is entitled to a nice life as the zealots in high-tax countries would have you believe. No place exemplifies my belief like Dubai.

Jimmy is an international tax and wealth planning advisor to high-net-worth individuals (HNWI) and family offices. He views countries like products and evaluates them based on what they have to offer his clients. Jimmy seeks out countries that try to attract wealth and businesses. The primary way countries achieve that is by being tax friendly.

How To Build Generational Wealth 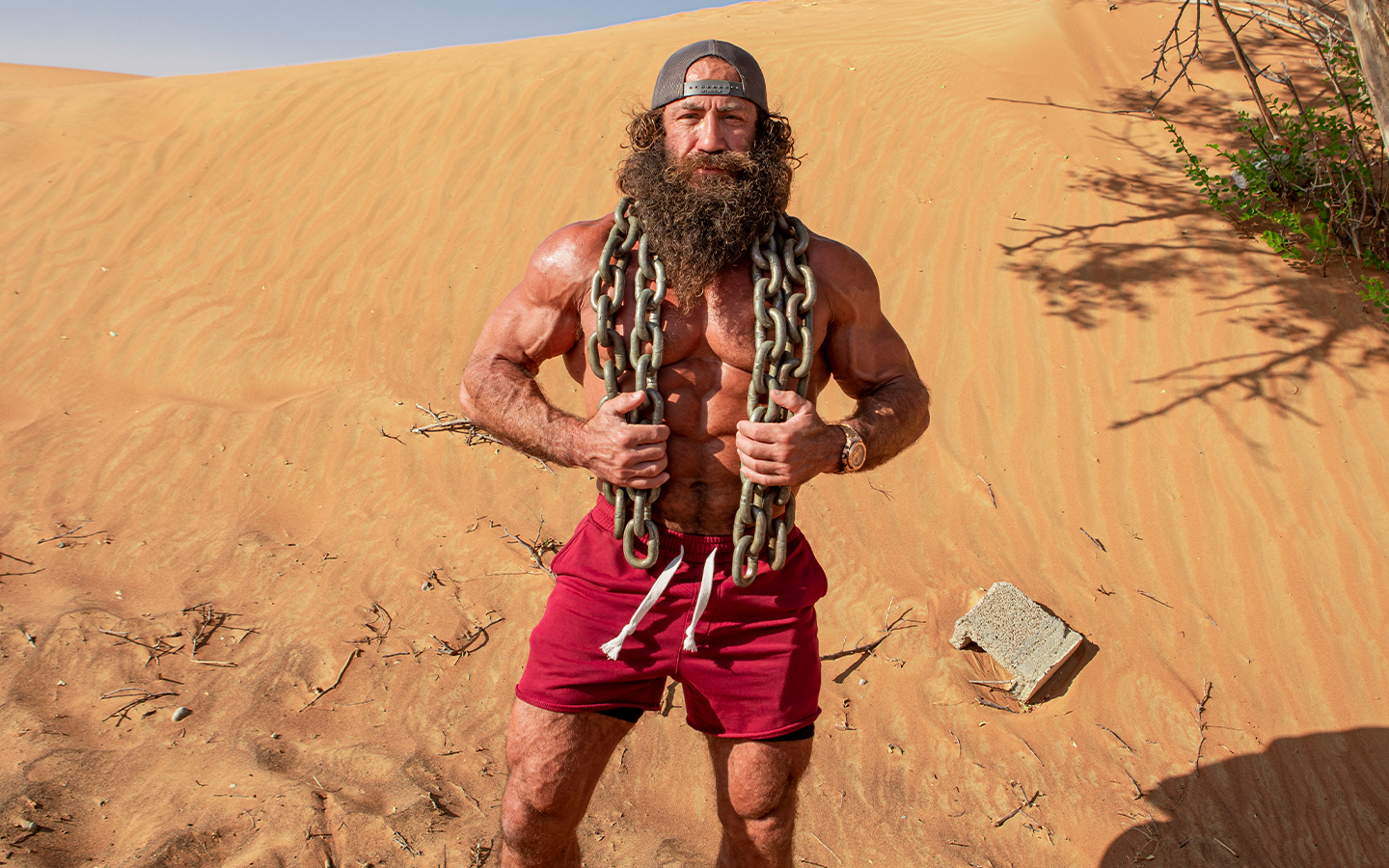