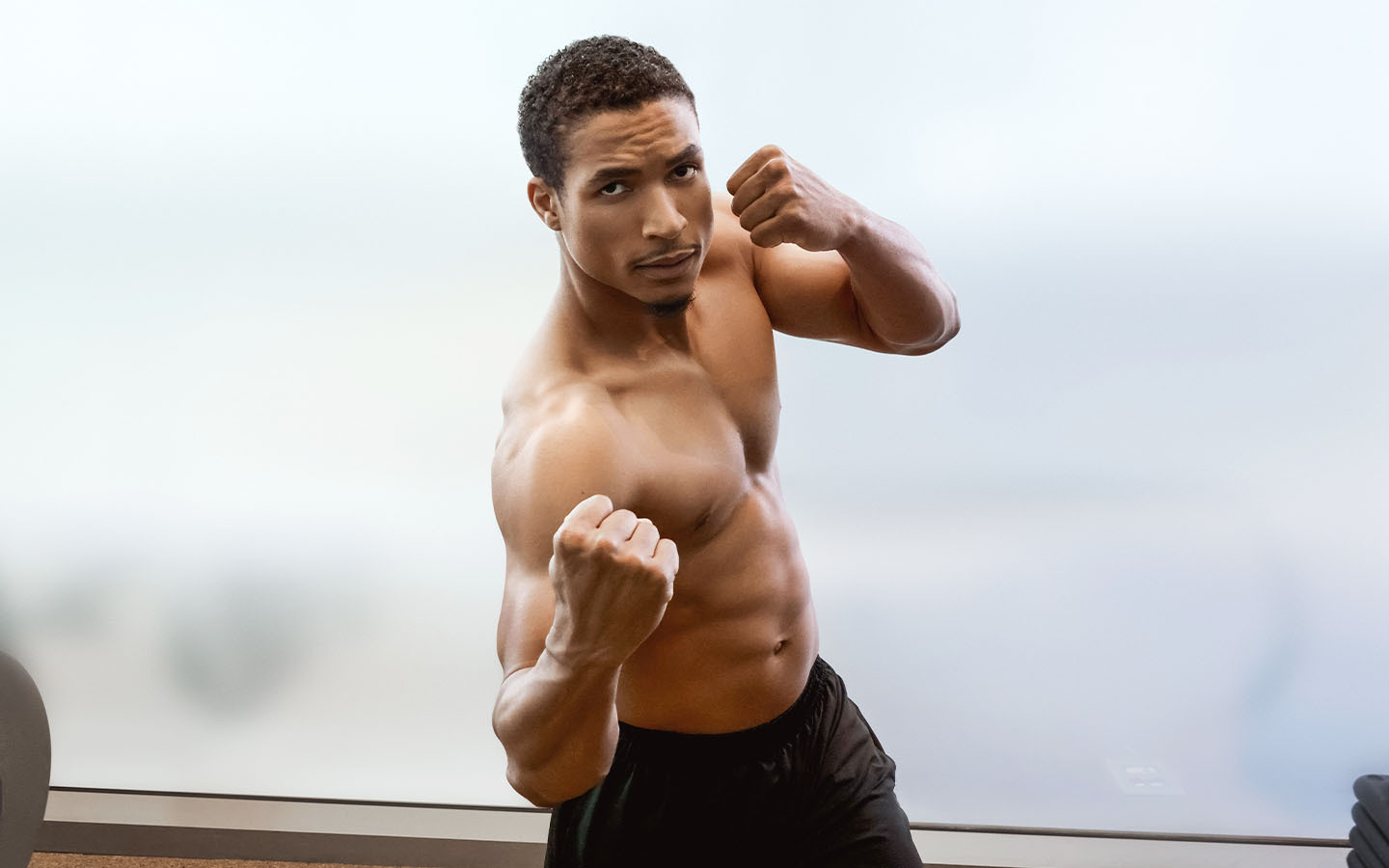 From Grey’s Anatomy doctor to becoming Tom Cruise’s wingman in upcoming blockbuster Top Gun: Maverick, Greg Tarzan Davis is set to become a household name, dominating both the small and big screen with a little New Orleans flair, he shows no signs of slowing down anytime soon.

Congratulations on landing your latest role in Top Gun! How did you find the experience of filming for such an iconic movie?

It was a thrilling experience, from having to learn how to fly aircrafts, working with Tom Cruise and my other magnificent costars, to having the fans of the original Top Gun become super-invested in our characters. This was my first major feature film so everything for me was like a kid-in-a-candy- shop type of excitement.

Were you a fan of the first film? Did you feel any pressure due to the original’s cult status?

Who wasn’t a fan of the first film? It’s freaking Top Gun starring Tom Cruise! This also brought on a hell of a lot of pressure because EVERYBODY loves Top Gun and you’re working with the biggest movie star in the world. Honestly, you don’t want to let the fans down which added pressure, but we knew if we came in every day willing to push our limits, something special would be created.

Your next upcoming premiere, Mission Impossible 7 also stars alongside Tom Cruise. What is he like to work with?

Tom is a wealth of knowledge who enjoys sharing stories and insights on the craft of moviemaking, acting, and this business. Every day, working with this guy is a master class and the list of things I have learned and skills I have gained continues to grow.

Are his stunt skills as amazing as everyone says?

His stunt skills surpass what everyone discloses. You have to physically witness the spectacular things he does. It’s because of his unwavering focus. I have never seen someone so committed and focused on something that enables him to do what most people would consider impossible.

Did your second-degree blackbelt in Taekwondo come in handy for either role?

Being that most of our action scenes took place in the air for Top Gun: Maverick, my black belt stayed tucked away. But for Mission Impossible 7 I was able to blow the dust off that bad baby and put it to use. 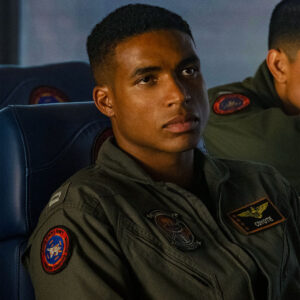 Did you have to change your workout regimen or physique to compliment either film?

Funny enough I did. For Top Gun I worked out to prepare for flying in the fighter jet. I wanted to make sure I was conditioned to withstand the G forces we would be pulling in the F-18 without blacking out. There was also a particular scene in Top Gun I wanted to make sure I was shredded for. Trying to give the people what they want haha! For Mission, I had to lean down. Before filming began, the world was on lockdown, so I turned to lifting weights like a mad man. I didn’t think that particular physique matched with who my character is in the film, so I went on a strict diet and workout plan that would allow me to sculpt a lean physique.

Your role in Grey’s Anatomy has earned you a household heartthrob status! Do you enjoy the attention?

I have never been the one to shy away from the spotlight. Grey’s Anatomy has been a wonderful experience to work on, part of that being credited to the die-hard fans. It’s been fun interacting with the fans and seeing how invested they have become in my character, Dr. Jordan Wright.

“The rich culture, heavy accents, and extraordinary personalities that are rooted in New Orleans can definitely be attributed to my creative side” 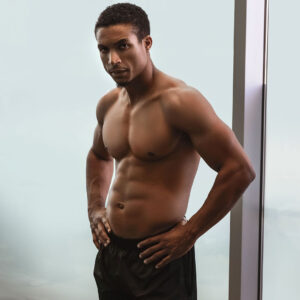 Did your New Orleans roots help spark your creative side?

I will forever say that New Orleans people are built differently. Because the city is so unique, it births unique characters and I consider myself to be one of them. The rich culture, heavy accents, and extraordinary personalities that are rooted in New Orleans can definitely be attributed to my creative side.

You must be extremely busy! How do you find the time to stay in such great shape?

Physical fitness is a huge priority for me because it not only keeps me in shape but builds my mind for the tough task that I have ahead of the day. The belief is if someone can get through a challenging workout, they VOLUNTARILY put themselves through, they can do anything. Working out is considered a part of my work schedule, so it has to get done at some point in the day. I’m an overly competitive person and love sports, so playing basketball or football are some of my favorite ways I can get what I call a “cheat” workout

We understand you’re quite the baker. What’s your go-to dish to treat loved ones?

My favorite dessert to make for people is called an Ooey Gooey cake which is something I grew up eating in New Orleans. I have yet to have someone say they didn’t love my cakes. 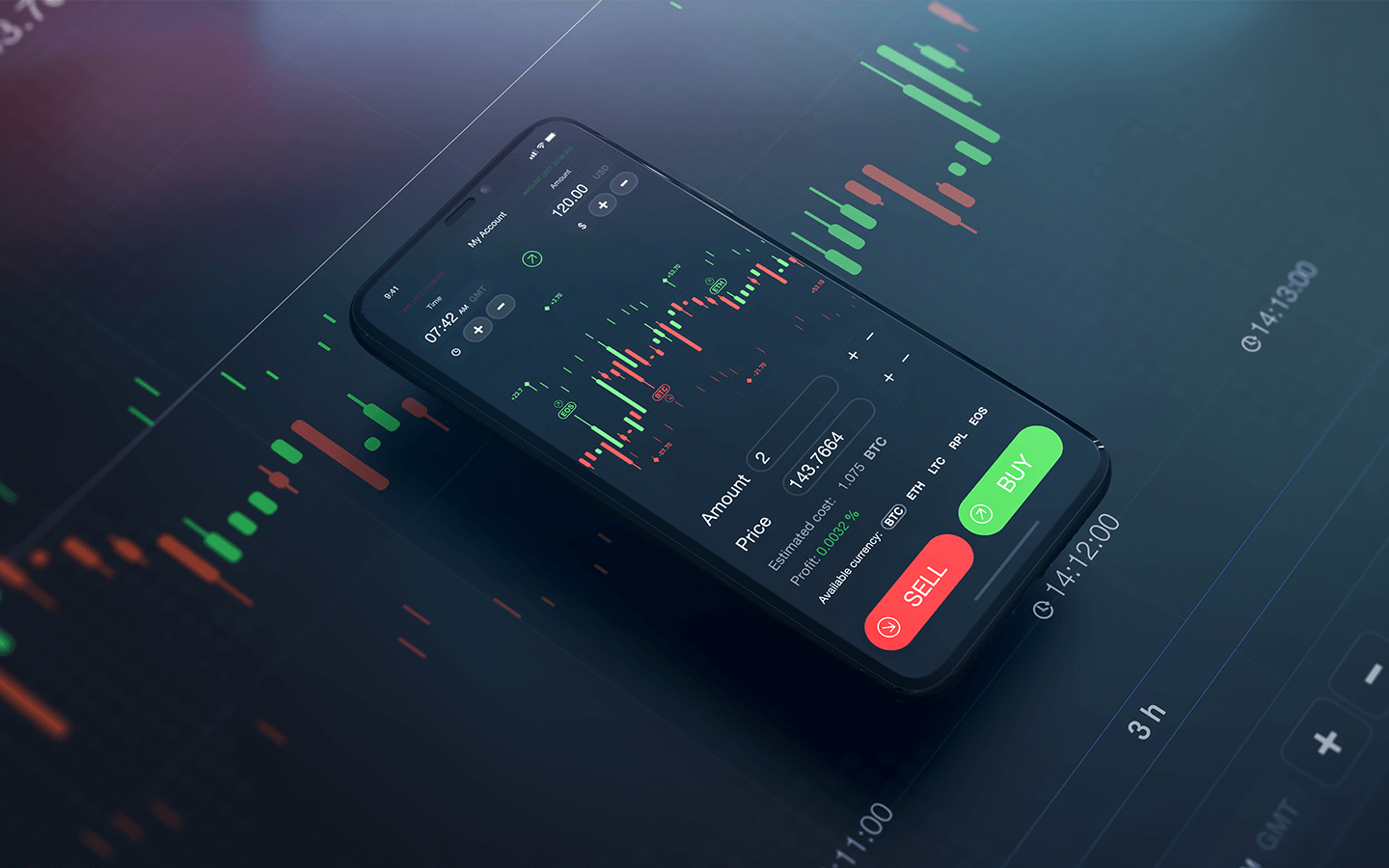 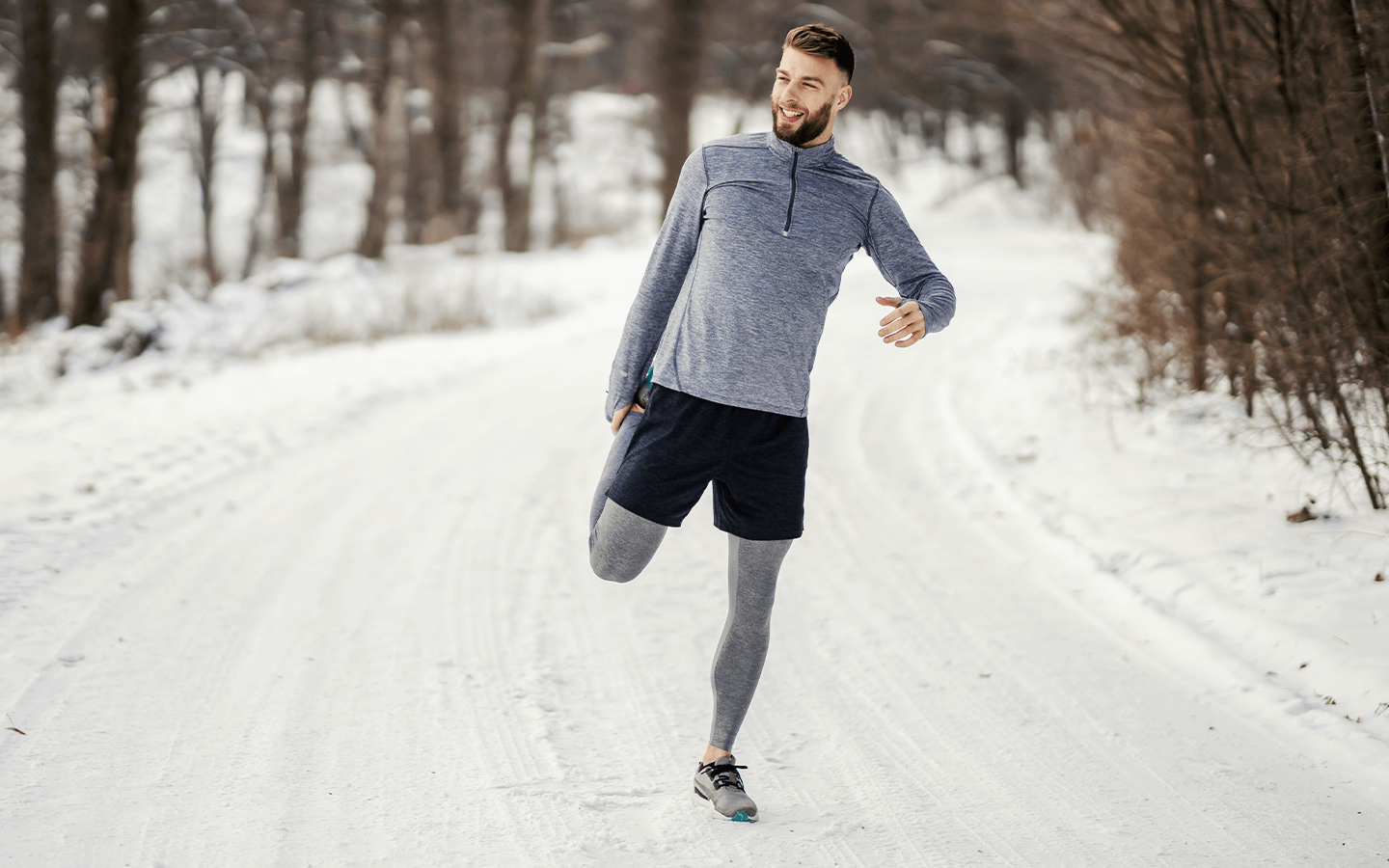 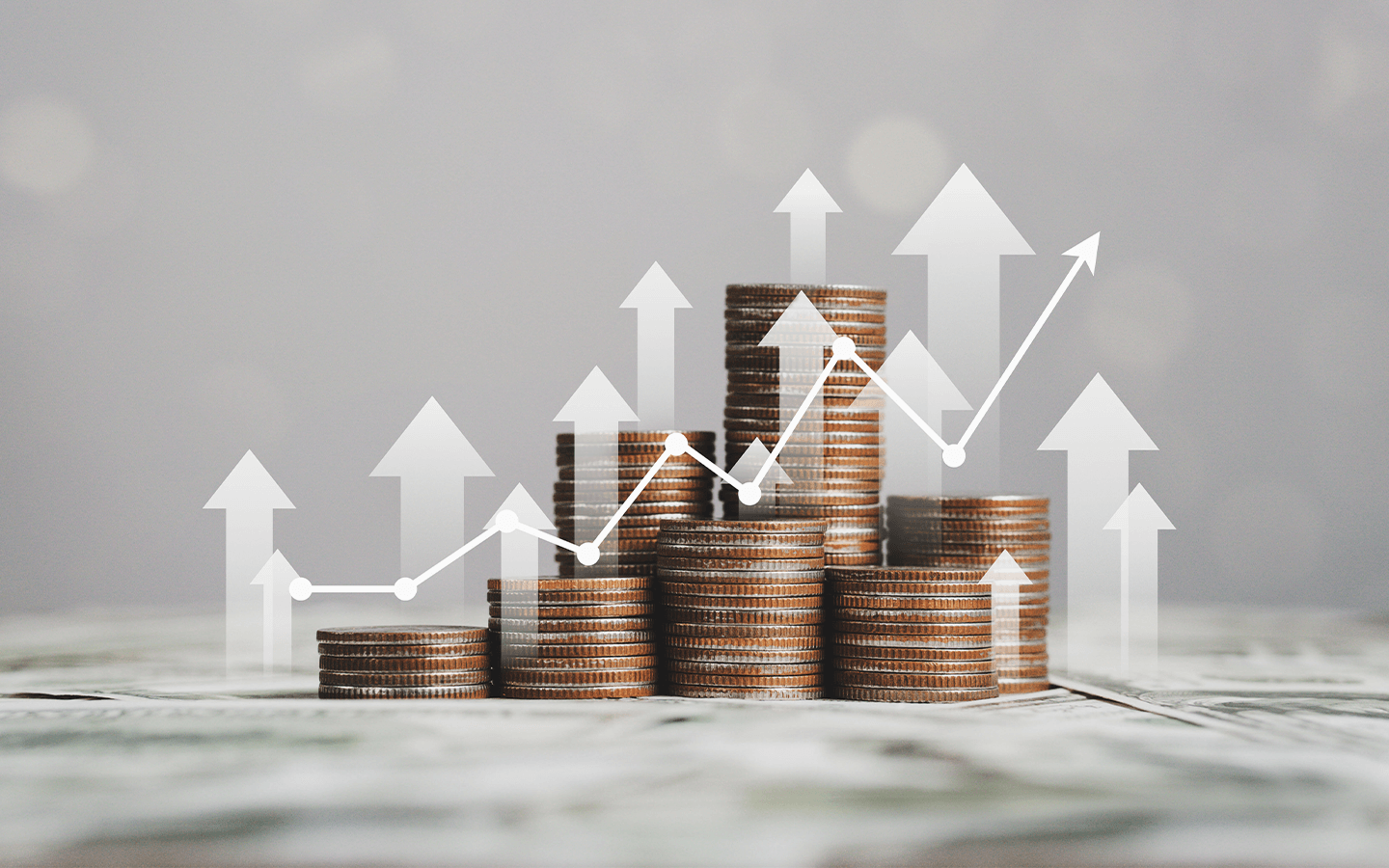