Should We All be Going Pegan?

The latest diet du jour creating some traction in the wonderful world of weight loss is Peganism.  As the name suggests, it’s a mashup of Paleo and Vegan that still allows for the occasional steak; Praise be!

Both diets have their merits but are known for imposing restrictive eating patterns that can lead to deficiencies and unhealthy relationships with food. So, with that in mind, is a fusion of the two something we should be getting behind?

The idea of paleo and veganism sounds pretty appealing from the get-go. Diets that allow you to eat whenever you want, with no calorie counting, and in a manner that’s sustainable and friendly to the planet? What’s not to love?

Created by Dr Mark Hyman in 2014, this blend of two of the most popular diets around, claims to be the best way to lose fat and gain muscle, whilst optimizing overall health. The aim of the game is to fill your plate with 75% plant-based foods, with the remaining 25% deriving from sustainably raised animal products.

Nutrient-dense whole foods are in favor here with an emphasis on fruit and vegetables and moderate amounts of animal products, nuts and seeds, and some legumes. Heavily processed foods, refined sugar, and grains containing gluten are out.

Because most of your energy intake comes from fruit and veg, the carnivorous among us may be left feeling deprived, with animal product consumption notably lower than traditional paleo plans. With that said, it’s 100% more than veganism allows for. Conventionally farmed meats are strongly discouraged and replaced with grass-fed and pasture-raised alternatives.

If you’re left thinking that eating like a semi-vegan caveman sounds tough, you’re right! The blasphemous post-industrial revolution introduction of peanuts, bread, wheat, oats, milk, and cheese are a no-no. In fact, with just about all foods containing dairy and gluten banned, you might just find the craving for a blissful hot buttery piece of toast too much to resist.

The premise makes perfect sense, minimally processed, nutrient-packed foods that are naturally low in calories and abundant in health-boosting micronutrients. In practice, however, peganism restricts too many major food groups and may be expensive and time-consuming to follow. For those with intolerances, this may be just the diet you’ve been waiting for, but anyone with deficiencies or a history of disordered eating should steer well clear. The restrictions imposed are simply far too… restrictive. 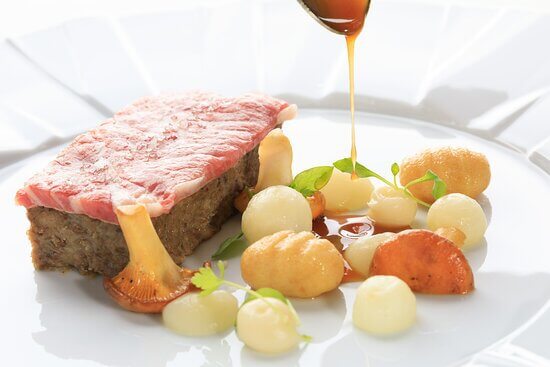 Five Restaurants Every Foodie Has to Visit At Least Once 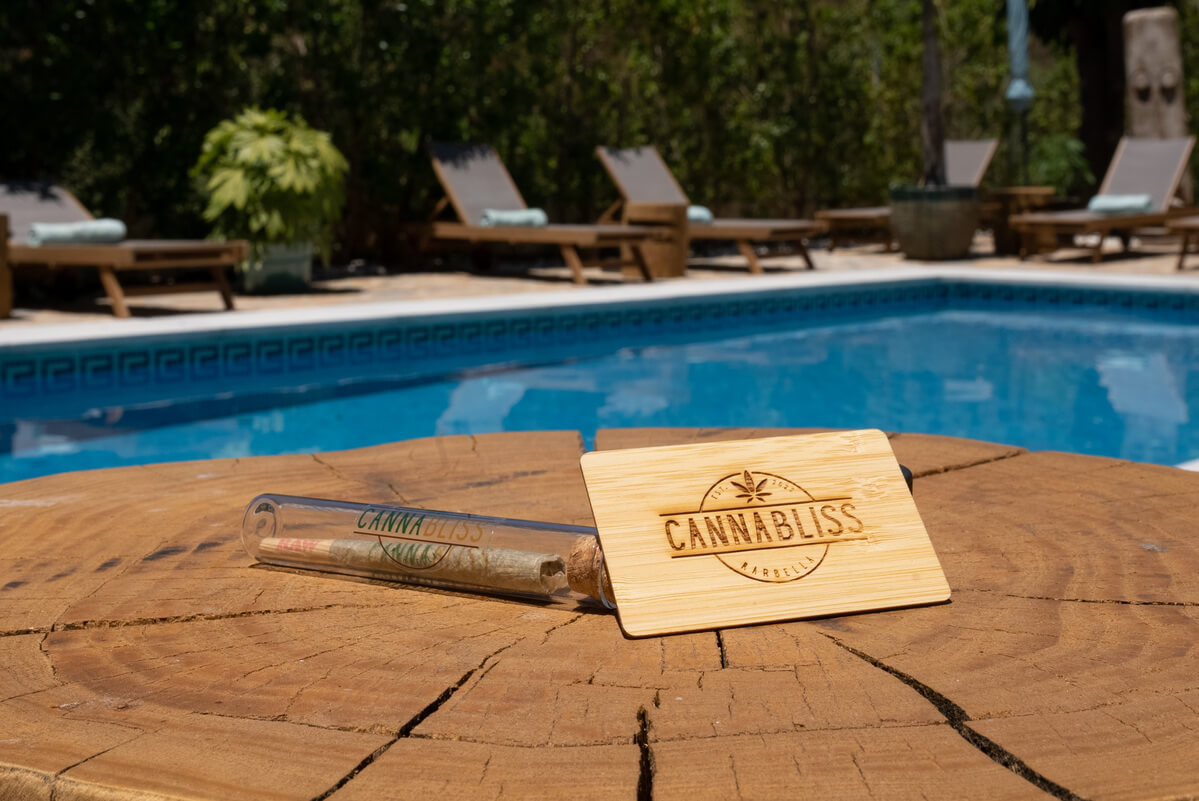 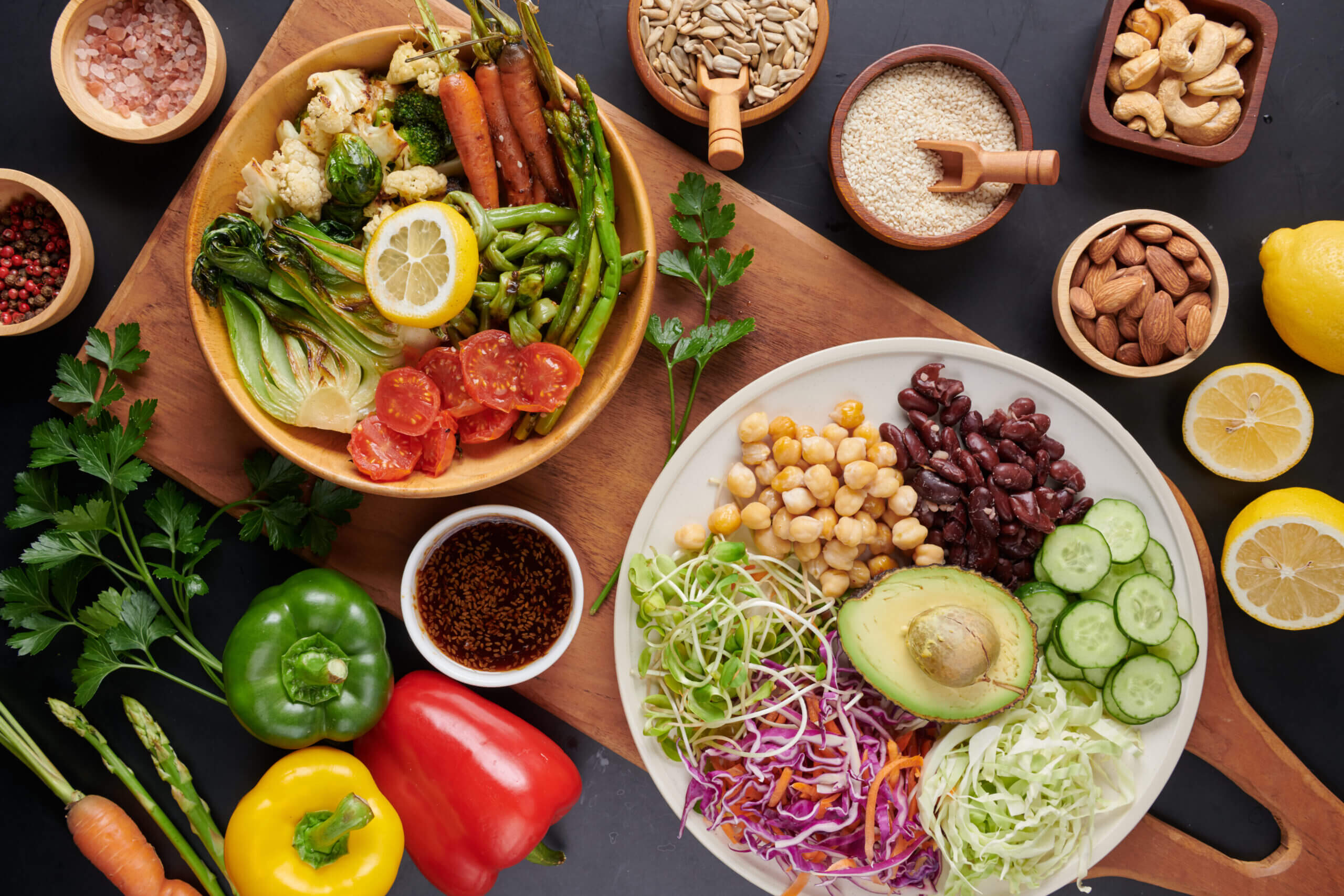 Nutrition Expert Reveals the Pros and Cons of Popular Diets